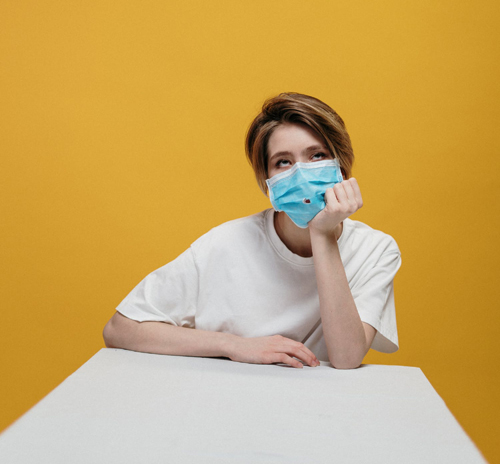 There is a lot of talk these days concerning the government placing quarantines on its citizens in the event of a major pandemic. The concept behind the quarantines is not a new idea, but rather it has been around for hundreds of years. Our federal authorities have not been the initial creator of quarantines although they have used them in the past and will likely use them in the future as well.

Biblical quarantines have been mentioned in the bible where a seven day period of isolation was mandatory for priests when an infection is imminent. The literal translation of the word quarantine means a 40 day period. Many of the early Mediterranean coastal cities that grew up along the various shipping routes would impose quarantines during the time of 15th century black plague.

Make Your Own Homemade Hand Sanitizer

Here in America the first actual quarantine occurred in 1796, when legislation was established to permit the federal government to intervene and assist the various states during those periods of the yellow fever epidemics.

During the dreaded 1918 influenza epidemic the states that were involved established specific quarantines and even went as far as to impose some mandatory mask laws.

The District of Columbia even made it mandatory for the citizens of their district to be restricted to their homes.

San Francisco’s authorities on the other hand prominently displayed an assortment of signs and posters everywhere with the slogan “Wear a Mask and You Could Save Your Life”. Masks at the time were shown to be 99 percent effective against the influenza. At one point during the epidemic the health authorities decided to quarantine the complete campus at New York’s Syracuse University for a period of 2 ½ weeks.

Coronavirus and The Scriptures

The last involuntary quarantine that was established in America was in 1963.

In 2007, a lawyer from Atlanta was quarantined in a Denver hospital after it was assessed that he may have had a drug-resistant case of tuberculosis. Fortunately for the lawyer the CDC had erred in their determinations and his case was merely a mild form of the illness.

So as you can readily see quarantines are nothing new to society, however a mass quarantine the size of the one that may be predicted for America with its swine flu epidemic could be the largest on record.

Joseph Parish – For more information relating to survival visit us at survival-training.info

Essential Oils for The Winter and Cold