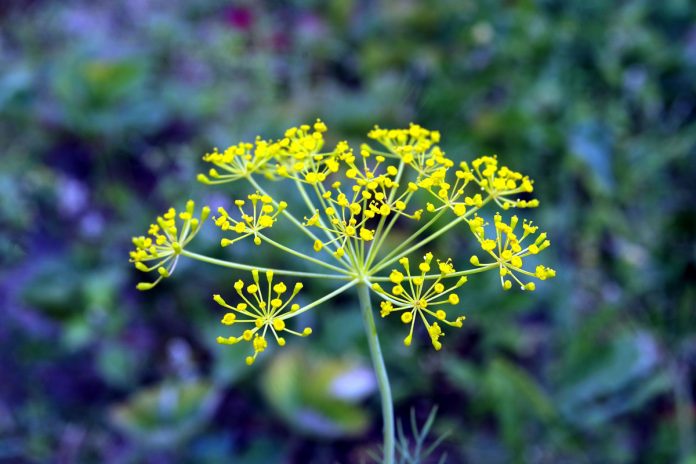 There has been a lot of interest lately in the use of flowers in cooking and many of the more up-market restaurants are adding them to dishes to give a fresh colorful and contemporary style and taste. Flowers have traditionally been used in many types of cooking for centuries: European, Asian, East Indian, and Middle Eastern. If you step out into your garden you will be astounded at the range of edible flowers within your reach. The sheer number of edibles makes the argument for a chemical free garden even stronger plus pretty much all of them attract beneficial insects and butterflies into the environment.

Flowers can be used in salads, puddings and drinks as well as to decorate cakes and other confectionery. Larger flowers such as Courgette are popular in Italian cooking where they are stuffed with a filling and fried, or dipped in batter and deep fried. The petals of Calendula can be soaked in warm milk where they will release a warm orange color, this can be used in cakes, breads and also puddings. Flowers can also be useful in flavoring and coloring oils dressing and marinades.

Derek Lewis of First Leaf says that early in the season you can grow chives, red broad bean flowers and bi-colored purple pea as well as Rocket and Violas for the flowers. These all work really well in the vegetable garden and you can use the flowers but also leave some for later veg! Many edible flowers are used as companion plants. Dill Marigolds, Coriander and Chives are all very useful plants for deterring aphids, Nasturtiums will attract caterpillars and keep them off cabbages and other brassicas.

When the summer is at its peak and your herbs start to flower, pick off the flowers and use them in salads, Coriander has delicious flowers which look like cow parsley. Rocket has pretty flowers which work well in savory dishes and these are worth eating once the rocket has reached its inedible phase and the leaves are fiery hot.

Grow lavender and rosemary in the garden and these will also attract beneficial insects as well as give you delicious flowers to use in the kitchen. Lavender is great used in ice-cream and other puddings. Rosemary can be scattered on salads and used to garnish dishes. Violas are incredibly pretty with their little faces which are reminiscent of Disney’s Alice in Wonderland film, these are not only pretty but also tasty and look amazing scattered over salad leaves.

Roses which are also commonly grown in gardens can also be used in a startling array of recipes, the petals can be made into jam, syrup, used in cakes, cookies and eaten raw with either sweet or savory dishes. The petals look particularly gorgeous when used as a garnish on cupcakes! The Ancient Romans used roses in cooking and in the Middle East roses have long been used in food and drink. Remember however that any petals used must not have been treated with pesticides.

If you pick the flowers in the morning after the dew has evaporated, their water content will be at the highest point. Avoid any flowers past their best or that are not fully open. Dunk them in salt water to remove any lurking insects and then immerse in iced water for about one minute. Gently dry off on some kitchen roll and use immediately if possible or otherwise store in a glass or water in the fridge, or with damp kitchen roll in a plastic bag which will create a humid environment for them.

Don’t remove the petals of the flower until you are ready to eat them as they wilt very quickly. The petals are the tastiest and most edible bit of the flower. For those allergic to pollen the center, the pistil and stamen should be removed as well as the white tough part at the base as this also tends to be inedible and bitter. Where you are using larger flowers for stuffing then leave whole or in the case of smaller flowers like violas and chive. Edible flowers can also be dried or frozen but this changes the texture so it’s best to use them in teas, infusions and cooked recipes.

Flowers add an interesting and colorful dimension to salads and you can match or contrast your flowers to the salad leaves. Make a red-leaved salad using radicchio and oak leaf lettuce or there are old French varieties of salad which can be easily grown. By adding a bright green flower such as fennel or dill you have a stunning dish for the table. Use red nasturtiums over an acid green leaf salad such as endive. Nasturtiums have an unusual peppery flavor and the flowers as well as the leaves can be used to garnish drinks, or added to fish cakes as a herb or even mashed potato.

Dill flowers, with their aniseed flavor go very well with fish and cheese and meat and Courgette flowers as previously mentioned are fantastic as a tempura as well as stuffed with cheese or meat and used to pretty up a Courgette pasta dish. Many flowers can also be added to drinks, including Borage which goes particularly well with summer Pimms together with ice-cubes and fruit. Using flowers in your cooking as a new and exciting dimension. Don’t leave it all to the Michelin starred cooks!

This article was written by Emma Bond. Garden designer and author.