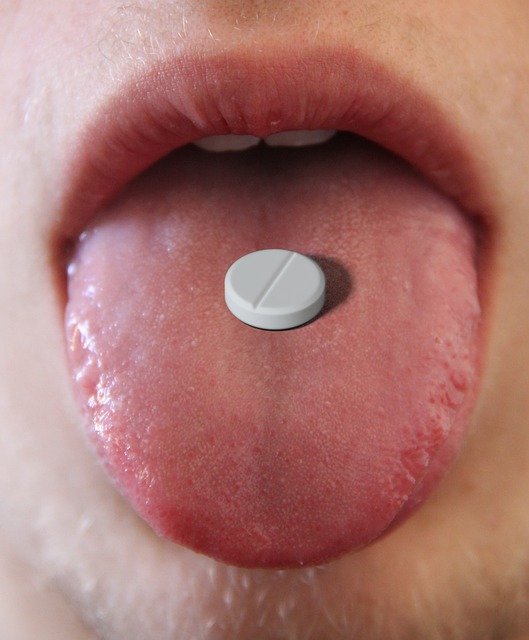 Each year, more than 2 million Americans are given powerful prescription painkillers that contain opioids (sometimes called narcotics) for the relief of pain and discomfort brought on by injury, surgery, menstrual cramps, and even headaches. But a growing number of people taking these medications are becoming addicted to them. And it’s not hard to understand why.

Drugs such as Vicodin, Percocet, and Methadone block pain all the way from the nerve endings in the skin to the spinal cord to the brain. Once these drugs reach the brain, they open the floodgates for the chemical dopamine, which triggers feelings of well-being. Dopamine, in effect, rewires the brain to become accustomed to those pleasant feelings. So when you stop taking the pain-killer, your body will still have a strong craving for the dopamine. This is what makes it so hard to quit. Symptoms of withdrawal can include restlessness, muscle and bone pain, insomnia, diarrhea, vomiting, cold flashes with goose bumps (which is the origin of the term “cold turkey”), and involuntary leg movements. Better to avoid getting hooked in the first place.

Chemical dependency can happen to anyone, and it can easily sneak up on you. Here are 10 things you should look out for if you or someone you know is currently taking prescription painkillers:

1. An Increase in Usage

As time goes by, the effects of the initial dose will lessen, prompting a desire for stronger or more frequent doses of the prescribed medication. This is a clear indication that whatever amount they have been taking is no longer providing the same level of relief.

Changes in a person’s normal behavior can be a sign of dependency. Shifts in energy, mood, and concentration may occur as every day responsibilities become secondary to the need for the relief the prescription provides.

This is one of the clearest signs of a dependency problem. Spending more time alone and away from friends and family and social gatherings is a cause for concern.

Extending the prescription beyond the initial period, especially after the condition has improved, can be the beginning of an endless cycle. The patient may even believe he or she is still in pain and simply needs to stay on the meds for a few more weeks or months. He or she might even express anger toward a doctor who questions the need to renew the prescription.

5. Too Much Time Spent Getting Meds

There are no lengths to which a chemically dependent person will not go to obtain the drugs they think they need. This can become an all-consuming obsession, including traveling long distances and visiting many doctors. When getting the drugs seems to be the number one priority, the situation is getting out of hand.

A deterioration in physical appearance and grooming—including not bathing or shaving regularly—is a common result of drug addiction. There may be a general look of unhealthiness, such as persistent coughing and red eyes. Sleeping and eating patterns often become irregular.

Sudden changes in work or school attendance and a decline in quality of work or grades are common, as well as forgetting to pay bills and missing appointments.

One consequence of using potent drugs is that the body’s response to any sort of stimulation is heightened. For example, a person may have an overly emotional reaction to traffic noise or bright lights—possibly including hallucinations.

9. Forgetfulness and Blacking Out

A person who is suffering from chemical dependency will forget things that have happened and may even experience memory gaps of several hours.

Presented with even a hint that they may be addicted, those hooked on drugs will vehemently deny it. The harder you push, the more defensive they are like to get. They might even react to simple questions with an angry outburst.

Additional signs of chemical dependency include an inability to relax or have fun, talking incoherently or making inappropriate remarks, and expressing feelings of exhaustion, depression, and hopelessness.

Remember that painkillers are a blessing that can turn into a curse. And that it is a lot easier to avoid becoming addicted than it is to recover from drug addiction. As long as you follow your doctor’s instructions (and you have others around you to make sure you do), these prescription medications will what they were designed to do—and nothing more.

If you enjoyed this article, and would like more information in alternative back pain treatments sign up for our Back Pain Advisory and you will join the nearly 1 million people that have received this life changing information. Please visit our new web site at http://www.losethebackpain.com for more free informative articles, videos and open forums.