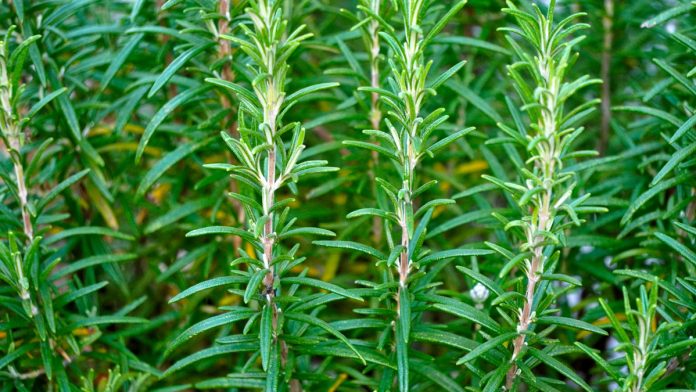 Rosemary is a lovely evergreen perennial herb with culinary, aromatic, and medicinal uses, and one of the favorites in herb gardening around the world. How much did you know about this magical plant?

Megan Saurus is a dedicated herb gardener and author, and someone who is passionate about cooking, health and life. Besides herb gardening, she loves to cook, make potpourri gift bags for family and friends, and read with her children.