5 Medicinal Herbs Everyone Should Grow 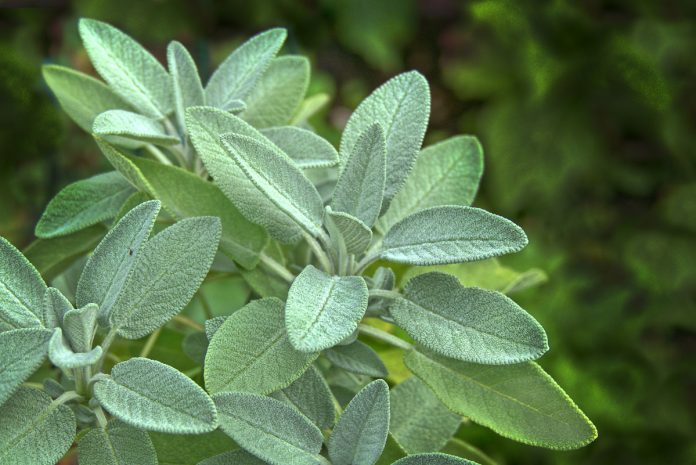 I grew up around plants. My mother has always gardened (on a rather large scale), and my grandmother owned and operated a greenhouse. As an adult, I have planted a lot of herbs, vines and trees. I may have a postage stamp of a lawn, but I still grow plenty of my own food and medicinal plants. Here are five easy to grow plants that will help keep you healthy.

This plant does better if it can be outside. If you have a balcony or hanging basket, it would be perfect. It loves being in the ground as well, and it needs full sun. It’s a member of the aster family, so the flowers look like tiny daisies.

The flowers are the part used, and they give off a faint apple smell. It’s used as a calmative, though it can also cause drowsiness. It is generally regarded as safe and can be given to children six and over. Ask your pediatrician before giving it to younger children.

Aside from its culinary uses, marjoram can have a healing effect on the body. It may help deal with insomnia and is also used as a decongestant. Most commonly, it is used as a digestive herb. One side benefit of this plant is that eating it on a regular basis can make your sweat spicy, which discourages bugs from biting. It does well in container gardening.

There are a lot of varieties of mint, though the most common are spearmint and peppermint. The latter is stronger, but both can be used in similar ways. They are gently stimulating and can settle an upset stomach. Sore throats and coughs can be eased either by mint hard candies ore a cup of mint tea.

This is one species I don’t recommend putting in the ground. If you decide to do so, be sure to use a root barrier, though even that may not work. Mint will send runners underground and you’ll soon find it growing in unexpected places. Usually this not a pleasant surprise, especially for the neighbors.

While parsley is good at easing an upset stomach, it’s main use is as a diuretic. Parsley can help get rid of water weight. It is often put on the plate as a garnish, and the reason for that is that it can freshen breath. It’s also occasionally used for tardy periods.

Parsley is a biennial. It will produce leaves only the first year and go to seed at the end of the second. You may want to have two pots going at a time, one year apart and replaces as needed. Parsley is also good in container gardens.

Fair warning, under the right circumstances, this plant can be huge. I had one that could have reached six feet tall and spread out four feet long and two feet wide. We kept it trimmed back as that was more than we bargained for. It can be grown in a container, but would prefer being outdoors.

Sage is often used by herbalists to help wean children of breast feeding mothers. The sage acts as an antihydrotic, drying the milk up. It is also used for people suffering from IBS. For that, I usually simmer it in broth as sage tea by itself tastes nasty.

Mary Bodel MH, has been a master herbalist since 2004 although my training began long before I reached that level. I believe that health encompasses more than taking care of our bodies. It involves everything from what we eat to what we read. It involves our spirit as well as our body.