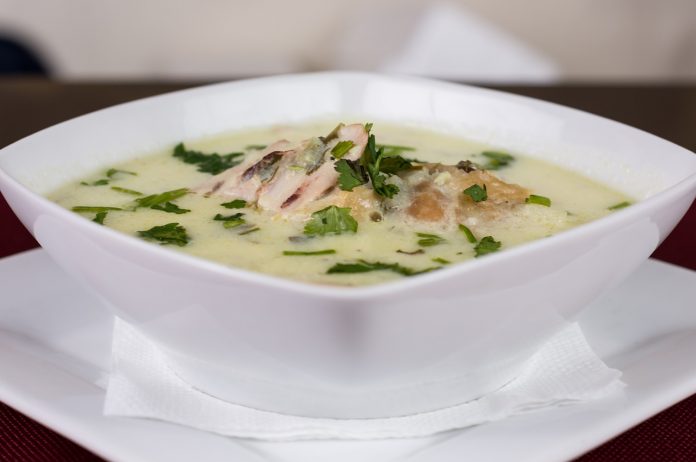 Do you go through the leftover dilemma several times a year? You’ve been cooking some big meals lately and now have a refrigerator full of leftovers. I know the look you’ll get from your family if you attempt to put another plate of the same food in front of them for a third day. I suspect you’ll end up scraping the leftovers into the compost bin if you don’t think up something unique real soon.

You want to invent new dishes from the same old leftovers, but how? When you look at your leftover dish, make a mental list of what you used in that recipe and think about what other recipes you might have or can find that use similar ingredients.

Break up some leftover turkey either with a fork or dice with a knife. You can use both white and dark meat. Take out a big skillet and cook a couple slices of bacon, diced up. In the same pan, add diced onion and garlic. Add the turkey pieces and put leftover gravy over until the turkey is covered. Add a little of your favorite barbeque sauce or grilling flavor, but just enough to give the gravy its barbeque flavor. Simmer slowly and serve over buns or crusty bread.

Take your leftover cooked cauliflower and put it in your food processor. Pulse until smooth and creamy, adding a little milk as you go to make it soup-like. Sprinkle in about 2 teaspoons of curry, a little more or less depending on how strong you like it. Then, in a soup pot, cook some chopped carrots and onion, in a little oil, until soft . Pour the blended cauliflower into the pot and add some chopped leftover turkey. Simmer the soup until it’s nice and creamy and hot.

Spray a muffin tin with non-stick spray or brush with butter or oil. Spoon enough stuffing in each muffin cup to form a little cup with room for one egg. Break one egg into each cup and top with enough shredded cheese to cover egg. Bake in the oven at 350 degrees for about 15 to 20 minutes or until the egg is done and cheese is melted. Let stand a few minutes before removing egg and stuffing from muffin tin.

If you have leftover green bean casserole, you’re in luck. It makes the perfect start for a cheese soup. Adding some diced tomatoes gives this soup a fresh flavor. Get out your big soup pot and saute up some bite size pieces of celery until just soft. Add several big chunks of onion, cooking until transparent, and then add a little minced garlic. Pour in a can of diced tomatoes. You may want a little extra seasoning, like a grill seasoning or dry rub. Put in your green bean casserole, slowly mixing in all the ingredients. If it seems a little thick, add a bit of chicken broth. Now just heat, stirring often, until the soup is all creamy and hot.

Leftover mashed potatoes make good thick and creamy soups because the basic creamy soup ingredients are already there. In a soup pot, put three or four diced slices of bacon and cook until just crispy and remove. In the bacon drippings, saute diced celery and carrots until soft, add some diced onion and saute until transparent. In the same pan, add 1 tablespoon butter or oil, 1 tablespoon flour, and 1 1/2 cups milk, simmering until just starting to thicken. Then add your leftover potatoes a little bit at a time until it looks like potato soup. Stir in the bacon and let simmer together slowly. You now have a nice, flavorful and creamy Potato Soup.

These are just a few of the ways to recycle your leftovers so that your family isn’t staring at the same plate repeated for days. Give some thought to what ingredients went into each dish, and where you’ve seen those ingredients together before. Chances are you’ll come up with a few surprises of your own.

Nicole Dean is the mostly-sane mom and owner of ShowMomtheMoney.com – a fun and informative website to help moms achieve success working from home.

The Showstopper Dessert of the Holiday Season

Reasons to Give Your Thanksgiving Turkey Italian Flavor

Perfect Drinks To Go In a Mug