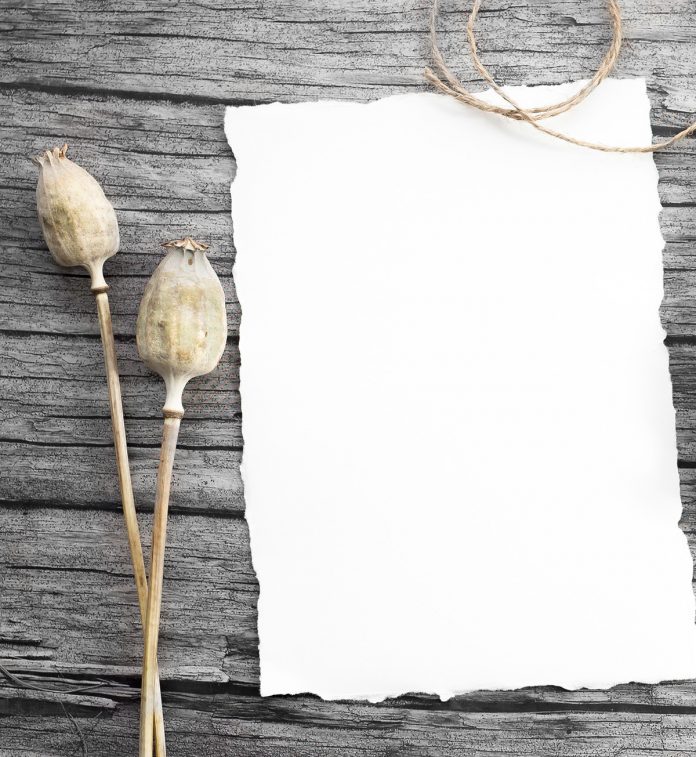 Papyrus is made from the sliced sections of the flower stem of the papyrus plant, pressed together and dried, and then used from writing or drawing. Papyrus appeared in Egypt around 2400 B.C.

Then There Was Paper

A courtier named Ts’ai-Lun, from Lei-yang in China, was the first recorded inventor of paper circa 105 A.D. Ts’ai-Lun presented paper and a paper making process to the Chinese Emperor and that was noted in the imperial court records. There may have been paper making in China earlier than the above date, but inventor Ts’ai-Lun did much for the spread of paper making technology in China.

The ancient Chinese first made paper in the following fashion.

Plant fibers such as hemp were soaked and beaten into a sludge. The sludge was strained through a cloth sieve attached to a frame that also served as a drying platform for the resulting paper.

In 1856, Englishmen, Healey and Allen, received a patent for the first corrugated or pleated paper. The paper was used to line men’s tall hats.

American, Robert Gair promptly invented the corrugated cardboard box in 1870. These were pre-cut flat pieces manufactured in bulk that opened up and folded into boxes.

The first recorded historical reference to grocery paper bags was made in 1630. The use of paper sacks only really started to take off during the Industrial Revolution: between 1700 and 1800.

Margaret Knight (1838-1914) was an employee in a paper bag factory when she invented a new machine part to make square bottoms for paper bags. Paper bags had been more like envelopes before. Knight can be considered the mother of the grocery bag, she founded the Eastern Paper Bag Company in 1870.

Paper food service disposables products were first made at the beginning of the 20th century. The paper plate was the first single-use food service product invented in 1904.

Hugh Moore was an inventor who owned a paper cup factory, located next door to the Dixie Doll Company. The word Dixie was printed on the doll company’s front door. Moore saw the word everyday, which reminded him of “dixies,” the ten dollar bank notes from a New Orleans’ bank that had the French word “dix’ printed on the face of the bill. The bank had a great reputation in the early 1800s. Moore decided that “dixies” was a great name. After getting permission from his neighbor to use the name, he renamed his paper cups “Dixie Cups”. It should be mentioned that Moore’s paper cups first invented in 1908 were originally called health cups and replaced the single repeat-use metal cup that had been used with water fountains.