A Brief History of The Horse 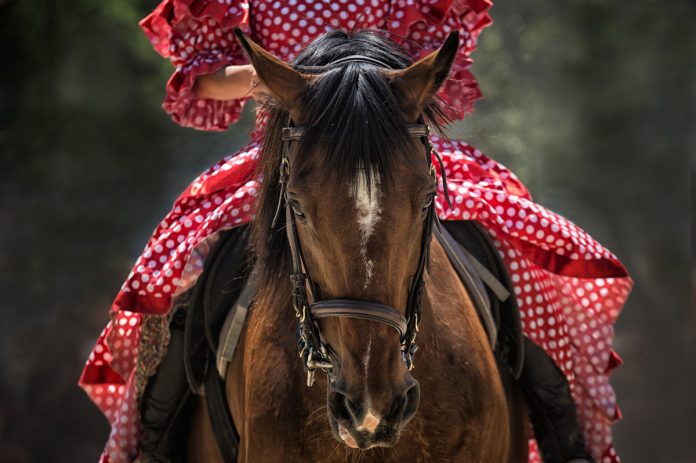 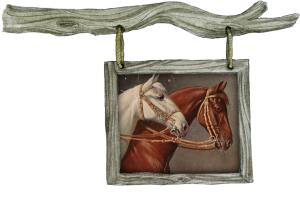 Before we get started on a brief account of the ‘History of the Horse’ here are a few facts I thought you would find interesting.

Facts are not useful without the historical information. Horses, like any other creature, became useful a long time ago. During the time of Solomon and the divided kingdom, Israel also made extensive use of chariots and horses. Solomon had forty thousand stalls of chariot horses and twelve thousand chariot soldiers.(1 kings 4:26). A horse and chariot could easily travel thirty miles in a day; and up to forty-five miles a day when necessary. Amazing!

Horse drawings existed about 3000 BC. Drawings of chariots being pulled by horses can be seen in caves during the Bronze Age.

A tomb in Egypt presented horse riding in 1600 BC; this is the earliest of records that can be traced in Egypt.

It was during 1400 BC when a first written text regarding horses is produced. The text states training of horses for chariots. Xenophon wrote the Art of Horsemanship about 360 BC and therein discussed horseback riding, psychology and care for the horse. Information on the book is still relevant and being utilized today.

During the Ice Age, horses roamed around every continent excluding Antarctica. They vanished mysteriously during this era; a theory stated that the disappearance was due to migration of these animals towards west through land bridges in Siberia.

After Charlemagne around the 4th century, horses with stirrups and saddles were very visible. This is an Asiatic invention; it was believed that Asians were the first who had tamed and ridden horses. It paved the way of the mounted knights’ development. Around 1519 AD these animals reappeared in Northern America and were brought by Spanish conquerors to Mexico

Even with these historical reviews, there are other historical facts being presented by other countries. It is known that Persians, Chinese and Assyrians were skillful horse riders way back in 3000 BC.

Though horses become domesticated long ago, a lot of misconceptions appear about their history. Quoting B. MacFadden from University of Florida, he presents some records from his journal “Science”:

MacFadden further stated that a clear knowledge of the records of horses’ fossils is vital to illustrate their evolution.

Horses have been visible throughout the history and have been used in various purposes. One vital purpose of these animals is a means of transportation. They have also been used in agriculture and wars. Nowadays, the gracefulness, agility, speed and strength of horses are employed for pleasure and competitions. Similar to other animals, horses have an extremely rich history worthy of study and enjoyment.

A Brief Guide to Different Breeds

I have listed just a very few breeds here to give you an idea. There are hundreds of different breeds in the world today and I am sure many more to come.

One of the oldest and arguably the most beautiful breed in the world, Arabian horses are primarily bred by the Bedouins, a roaming Arab tribe, and mainly used for competitive and recreational riding. Expect to pay expensively if you wish to acquire an Arabian horse. This particular breed led to the development of Thoroughbreds.

The United States is the proud and original breeder of quarter horses, and they can be used for riding, racing, and work purposes. Most of the photos you’ll see around you featuring cowboys are mounted on quarter horses.

Also referred to as the Spanish horse, the Andalusian breed originates from the Iberian Peninsula and has a considerable influence over almost all other horse breeds except for the Belgian Draft Horse.

This breed is one of the most popular choices for working horses.

A Mustang is a free-roaming feral horse of the North American west. It first descended from horses brought to the Mustang” is also popular for high-performance products and sports mascots.

Note: In 1971, the United States Congress recognized Mustangs as “living symbols of the historic and pioneer spirit of the West, which continue to contribute to the diversity of life forms within the Nation and enrich the lives of the American people.” Today, Mustang herds vary in the degree to which they can be traced to original Iberian horses. Some contain a greater genetic mixture of ranch stock and more recent breed releases, others are relatively unchanged from the original Iberian stock, most strongly represented in the most isolated populations.