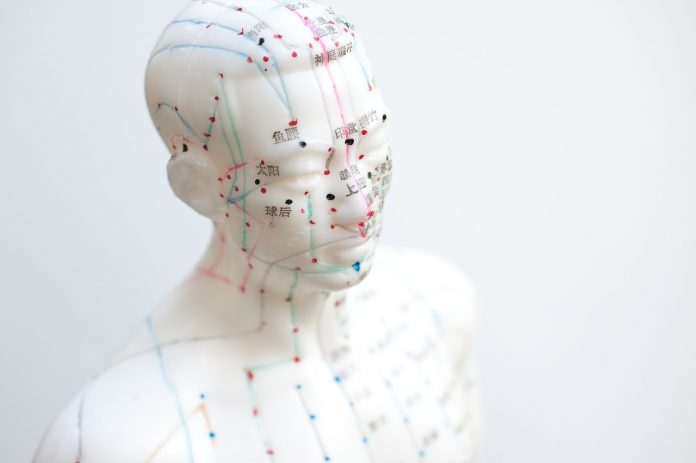 Acupuncture is one of the oldest forms of medicine – dating back to around 8,000 years ago in ancient China. Acupuncture is the art of inserting tiny needles into specific places on the body and can cure many different ailments including asthma, insomnia and high blood pressure. It is believed that acupuncture can successfully treat over 40 different common health problems – but can it treat depression?

Depression is the most common emotional condition in the United States – affecting, to some degree, an estimated 11 million people every year. Depression is more common in women, affecting around 20% of women as opposed to around 10% of men – although men are more inclined to commit suicide when depressed. The illness costs an estimated $40 billion a year in charges for treatment and lost productivity.

According to Chinese wisdom, a person’s body and mind are both part of the same system. Acupuncture treats both the body and the mind at the same time, rather than separating the two. The purpose of acupuncture treatment is to try to balance the body’s life energy, by the skillful placement of the needles. The concept of the life energy is important to our overall sense of well being – a person with a reduced flow of life energy will tend to suffer from stress or depression.

Acupuncture is effective as it tends to work on a person’s general health, rather than treating a specific disease or ailment. It’s also considered to be a natural remedy, so it is recommended for its lack of side effects, rather than medication. Medications can effectively treat depression but often have side effects and can introduce toxins into the body. Most practitioners recommend acupuncture along with therapy to treat depression or anxiety.

Acupuncture supposedly helps treat depression by unblocking the body’s clogged up lines of energy – or meridians. Once the energy lines are unblocked by placing the needles into the correct point on the body, the energy can flow through the body freely and whatever negative symptoms are in the body will then be removed.

It’s likely that acupuncture is effective in treating depression because it helps to stimulate the body’s central nervous system and increases the production of naturally occurring chemicals. These chemicals, which include enkephalins and endorphins, are partly responsible for a person’s feeling of well being.

Acupuncture has several benefits when it comes to treating depression as well as other conditions. There are no side effects and no danger of addiction. Most practitioners also advocate exercise, a healthy diet and lifestyle along with the acupuncture treatment. Acupuncture also helps a person to sleep better, and reduces muscle tension and pain.

Also, being treated for depression with acupuncture is fast – positive results can typically be achieved by just several sessions over several weeks rather than a course of antidepressant drugs which may take several months.

Most people – even those who have a needle phobia – tend to not be too bothered by the needles. The needles used in acupuncture are extremely fine and cause virtually no pain when being used – there may be a slight feeling of discomfort or pressure, when being treated with needles. Many people claim to experience a warm comforting feeling when the needles are inserted. Acupuncture needles are always sterilized and procedures are completely safe.

Research has also been done on the effects of electro-acupuncture. As the name suggests, this technique involves passing a very small electrical current through acupuncture needles. Initial results indicate that those who undergo this technique also benefit from a general feeling of well being and invigoration.

The techniques and the benefits of acupuncture are still a mystery to many people – to the uninitiated, it isn’t considered real medicine. However, acupuncture is becoming more and more acceptable – there are an estimated 9,000 practitioners throughout the US and around 15 million Americans have now benefited from this ancient technique.