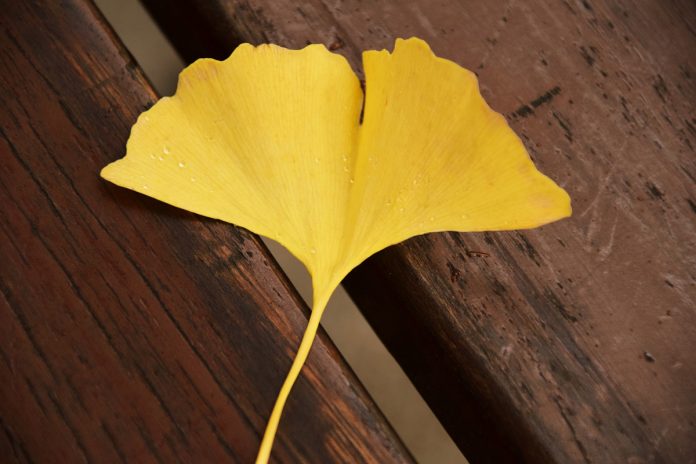 There are quite literally thousands of species of edible plants that can be grown, yet most people are only aware of the thirty or so species to be found in the grocers, and many of these will have been imported. In this section we will give you a small selection of little known edible plants. They are all fairly easily grown in most soils and often require less attention then many of our better known food crops. All are perennial unless stated otherwise.

This is a hardy perennial species from China and its root is delicious baked. The only drawback is that it can be 3 foot long in good soils with the thickest part of the root at the bottom – quite a task to harvest, which is probably why it is not commercially cultivated. Propagation is either by replanting the top portion of the root, stem cuttings in late spring or by tubercles – baby tubers that are freely formed in the leaf axil of older plants treated like seed, being sown in pots in the greenhouse, preferably as soon as ripe.

Comes from S. America. At least as hardy as the potato and grown in a similar way except it doesn’t need to be earthed up and does not suffer all the diseases that potatoes do. The tubers do not form till late summer to autumn so yields can be low if you get early hard frosts, unless you protect the plants. When freshly harvested the tubers have a pleasant acid-lemon flavor and can be eaten raw or cooked. By storing them in the light, the tubers become sweet and some varieties in S. America (which we have not as yet obtained), become so sweet that they are eaten as a fruit.

Is a rare native or naturalized plant in Britain. Not very high yielding, unfortunately, but the starch rich tubers are quite delicious baked. Plant in spring.

Not a nut at all, but another tuber. This plant is a weed in the tropics and subtropics but has proved to be hardy in temperate zones also. It is cultivated in Spain. It grows best in a moist soil, the tubers are about the size of peanuts and are abundantly produced. Eaten raw they make a very nice convenient snack when travelling.

These tubers are quite unusual in being rich in oil. This oil is occasionally extracted for culinary and industrial use. Plant tubers in spring and harvest late autumn. Mice love these tubers so look out for any sign of burrowing.

One of the very few annuals to get onto the list, this mallow is sometimes cultivated in the Mediterranean. The leaves have a mild flavor suitable for use in quantity in the salad bowl and can be harvested over many weeks. Sow in situ from April to June.

This Mediterranean plant would grace any ornamental garden with its lovely blue harebell flowers. An evergreen perennial, its mild, slightly sweet flavored leaves can be added in quantity to the salad bowl all year round. Sow seeds March/April in pots and plant out when large enough or divide in spring. It may not be hardy in some colder regions.

Another one for the flower garden, this S. American bulbous plant is my favorite edible leaf, and its flowers are perhaps even nicer. They have a lemony flavor ideal for adding in small quantities to salads but should not be eaten in large quantities since they contain oxalic acid. Plant the bulbs in April and they will provide fresh leaves and flowers throughout the summer. Harvest the bulbs when cut down by sharp frosts, each bulb should have produced a cluster of bulbs on top of a white tap root. This tap root can be eaten raw or cooked – it has the texture of a crisp apple but very little flavor.

A North American member of the mint family, the leaves have a rich aniseed flavor, delicious in salads. It usually comes out tops in tasting trials by visitors to the plant project. Sow spring in pots and plant out when large enough.

A genus of deciduous and evergreen shrubs mainly from Asia. A number of species have great potential as fruit crops. They are easily grown in most soils (but dislike very wet soils), tolerate very exposed situations and drought, are virtually untroubled by pests or diseases and produce nitrogen nodules on their roots thus helping to increase soil fertility. Some of the evergreen species (notably E. pungens – E. x. ebbingei) ripen their fruits in April/May before any of our home-grown fruits are ripe and so are especially valuable. Other species will worth trying are the deciduous E. angustifolia and E. multifllora.

A deciduous tree, I’ve not yet tried the fruit, but as its name suggests, it is said to taste like raisins. Crataegus schraderiana – A Hawthorn from the Mediterranean The ripe fruit is quite delicious, soft, sweet and almost literally melting in the mouth.

Is a N. American annual grown in the same way as tomatoes (but does not need training) and used in all the ways you would cook tomatoes. It adds a lovely flavor to stews, is simple to grow, yields well and has not as yet suffered from pests or diseases with us.

A South American annual Lupin with edible seeds. The seed has a similar nutritional value to the soya bean but is a lot easier to grow and is higher yielding in temperate climates. New varieties are being developed with sweet seeds, our form unfortunately has bitter seeds, but this bitterness is removed by soaking overnight. Seed is sown April/May in situ.

Another easily grown S. American annual with edible seeds. The seeds look a bit like millet and can be used in all the ways rice is used in sweet or savory dishes. The seed is coated with a bitter substance (saponins) which prevents it being eaten by birds. These saponins can be easily removed by soaking the seed overnight and then rinsing thoroughly. The young leaves make a tasty spinach. Sow April in situ – be careful not to weed the seedlings out since they look very much like Fat Hen, which can also be eaten like spinach.

An evergreen tree from Chile. If you have enough land and can afford to wait 30-40 years or would like to leave something of value for future generations, do seriously consider planting a grove of these trees. Female specimens produce a delicious almond-sized fatty seed which is a staple food in the tree’s natural habitat. Trees do much better in the western part of Britain and can withstand severe exposure. The nuts are produced in cones about the size of a person’s head, each cone contains up to 200 seeds and the mature cone falls to the ground before releasing the seeds, so harvesting is quite simple.

A deciduous tree from China. When male and female trees are grown together, the female produces yellow plum-like fruits in autumn. When these fall to the ground and are squashed they give off a truly disgusting odor but contained within the fruit is a seed which is considered a delicacy in China where it is usually roasted before being eaten. Another very easily grown tree.

Plants for a Future is a charitable company limited by guarantee, registered in England and Wales. Charity No. 1057719, Company Reg No. 3204567, Reg. office 24 Lerryn View, Lerryn, Lostwithiel, Cornwall, PL22 0QL.