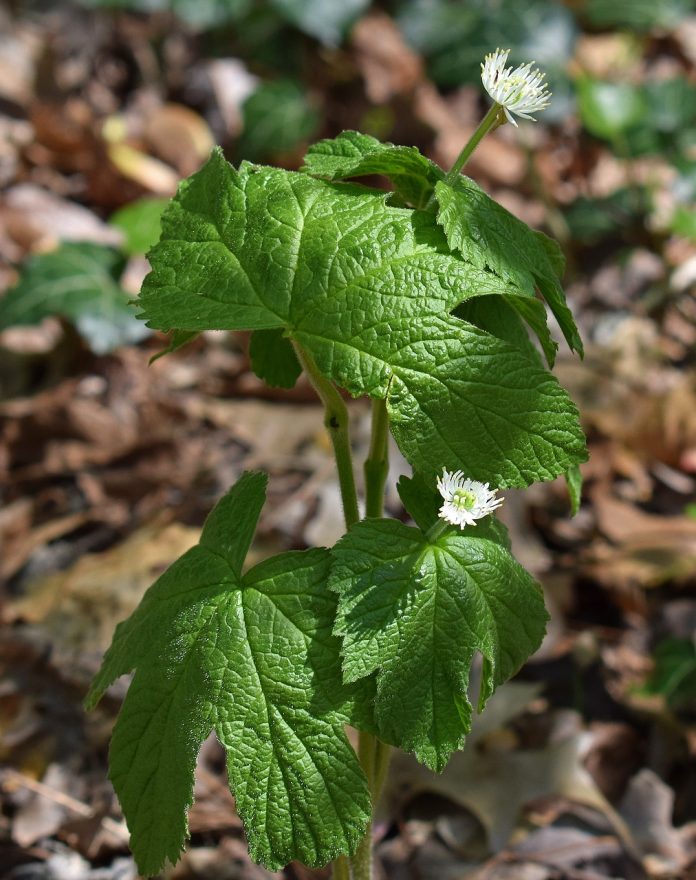 All year round, we are constantly exposed to viral infections, and the concept of preventing as well as using natural treatment remedies remains a tough question.

As a normal human behavior, once a medical remedy can be readily inculcated into our diet, it makes it easier to control and curtail the discomforting effects of viral infections, as this will bring little or no side effects, take less from our pockets, and make ingestion more palatable to the general population.

A typical viral infection will start to manifest once the viruses start to multiply. So, blocking reproduction in these fast growing micro-organisms is the key to controlling them in the human body. Good news is, once stopped from multiplying; our body defense system can competently eradicate them from the body.

Although they are micro-organisms, viruses are very different from bacteria, in everything, from shape to actions. So, the next time your friend recommends an antibiotic for a viral infection, be sure to avoid that “medication abuse”. Viral infections are treated with anti-viral medications, and bacteria with antibiotics. Importantly, there a couple of anti-viral natural remedies.

Some Natural Herbs Against Viruses Include:

Echinacea: is a well established anti-viral source. It is among a family of herbaceous flowering plants called Asteraceae. They are commonly called purple coneflowers, found in the Americas. It acts simply by attacking the viruses and augmenting the body defense system to finish the job.

– African Potato, Schizandra Sinensis and Astragalus: they help the defense system against viruses.

– Buchu: acts as an antiviral remedy, which has the added advantages of antiseptic and anti-oxidant (fights free radicals). It is more preventive than remedy in action.

– Peppermint: has a known effect on tuberculosis.

– Dragon’s blood: not literally but, it’s a good antiviral agent on herpes.

– Goldenrod: one of the oldest anti-viral remedies used to date.

– Olea Europea and Juniper: another immune stimulant against viruses. Juniper is good for flu.

These entire natural remedies (even though termed “natural”), should be taken with the guide of a prescription.

Garlic, ginger, and onions taste good. Especially with meat and salads. They have their own claims to have natural anti-viral activity.

The Center for the Biology of Chronic Disease (CBCD) is a research center recognized by the IRS as a 501(c)(3) non-for-profit organization. The mission of the CBCD is to advance the research on the biology of chronic diseases, and to accelerate the discovery of treatments for these diseases. The CBCD published the “Purple” book by Dr. Hanan Polansky. The book presents Dr. Polansky’s highly acclaimed scientific theory of the relationship between the DNA of latent (chronic) viruses and the onset of chronic diseases.