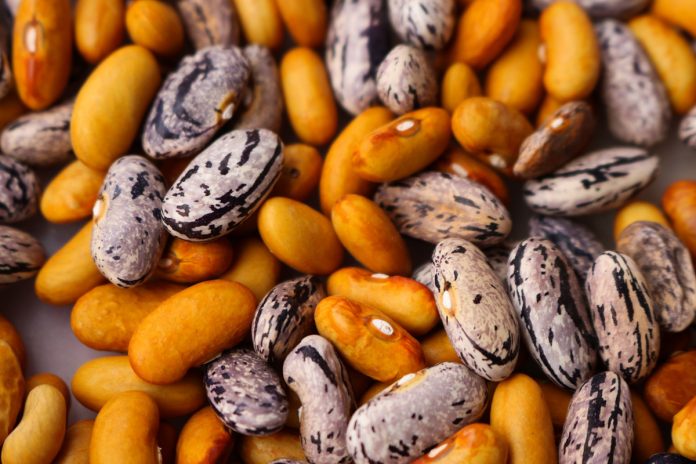 In recent years, an increasing number of people have become involved in “urban homesteading” – creating little islands of agricultural self-sufficiency within cities. Vegetable gardens are becoming a more familiar sight in some major cities, and it’s not all that unusual to see chicken farms spring up among urban sophisticates.

Some of this is an outgrowth of the “locovore” movement, which emphasizes the health benefits and epicurean pleasures of eating locally grown food. Some of it is driven by necessity, as households struggle with increasingly alarming grocery bills. Whether dictated by fad or necessity, urban homesteading is a trend that is likely to grow – and for those interested in starting a homestead, bean seeds are a good place to begin.

In terms of nutritional density – protein and fiber content in particular – beans are hard to beat. Cultivated for millennia in the Western Hemisphere, and even used by some Indian cultures as currency, beans are a low-fuss, high-yield food source. They are inexpensive, easy to grow, simple to store, and hard to mess up even by the least talented cook. All varieties of bean seeds – from pintos to navy beans, from green beans to the much-underappreciate lima, and even peanuts (yes, they’re beans!) can be prepared in delicious, colorful meals. Planting bean seeds next to other garden staples such as squash and corn will get an urban homestead off on a good start.

For both quality and self-sufficiency, non-hybrid, non-GMO organic bean seeds are the best choice. They come from a time before the widespread use of pesticides and herbicides, and they aren’t the product of genetic tinkering in a laboratory. Think of heirloom bean seeds as a natural work of horticultural art akin to the cherished valuables that are transmitted from one generation to another.

Preserved in their purity without genetic modification, those natural bean seeds can be collected and used again. Most of heirloom bean seeds are at least 50 years old; indeed, some varieties have remained unchanged since the time of George Washington. Anybody interested in starting an urban homestead would be wise to acquire a large supply of heirloom bean seeds.