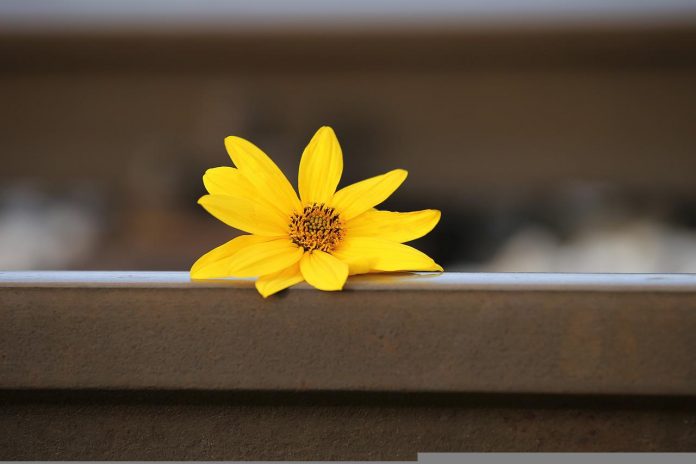 Bruises are a painful injury involving bleeding under the skin. The discoloration and the pain can last a significant amount of time, depending on how much bleeding occurs. Many traumatic injuries, such as a badly broken bone, can cause an extensive amount. Large bruises like the aforementioned and an unusual number of them should be seen by a doctor. However, minor ones can be dealt with at home.

This herb should be used with a great deal of caution and it should never be ingested. It’s best to have a qualified practitioner show you how to prepare it, but I’ll give you the general instructions. Bring two cups of water to a boil and add the arnica. Take it off the heat and let it steep for ten minutes.

Test the water, both for temperature and to make sure it’s not too strong. This herb can cause burns and skin irritation, so this step is crucial; you don’t want to injuries on the same patch of skin. Strain the arnica, then dip a cloth in the water. Place it over the bruise for no more than ten minutes, checking every two minutes. The bruising should fade fairly quickly.

Ice can help blood vessels contract, thus stopping the bleeding. It can also ease some of the pain. Ice and/or ice packs should not be left on the skin more than twenty minutes at a time.

There are two reasons this could be helpful. It’s a topical pain killer and it can act as an anti-inflammatory. Both come in handy in any injury. You can apply them two ways, though the second one is usually considered the better option.

Method one, slice a raw onion and lay the slices on the bruise. Method two, dice the onion, mix it with salt and place it on the bruise. You should have a piece of cloth ready that can be tied around the bruised area. Put the mix on the bruise and tie it with the cloth so that it doesn’t come out. Keep this on overnight (or if you do it in the morning, for at least six hours).

A compress of distilled witch hazel could relieve the pain and swelling of a bruise. One reason is that it has an astringent quality. You can find it in most supermarkets, usually around the skin and hair care section..and usually on the bottom shelf. It’s a good idea to keep some around, and it is usually inexpensive.