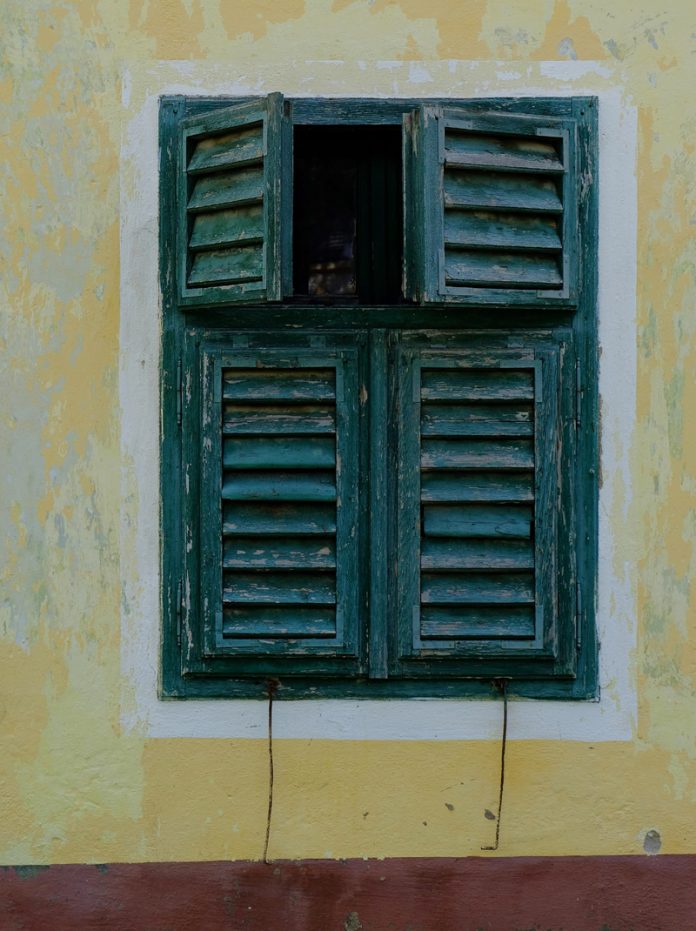 Savannah, Georgia was founded in 1733. It is an old city steeped in history. The city has one of the biggest National Historic Landmark Districts in the entire United States, and is an industrial center and a very important Atlantic seaport.

Summers in Savannah tend to be humid with many thunderstorms, and about half of Savannah’s rainfall for the year falls June through September, which is typical of monsoon-type climates. Also typical of this climate are hurricanes, and Savannah is vulnerable to them. Because of its location as well as the tendency for hurricanes to rebound back up the coast, hurricanes and tropical storms are a constant, just like any other Gulf coast city.

Historically, the city has been frequently hit by storms over the years, including the 1893 Sea Islands hurricane, which killed more than 2,000 people. There are many, many more recorded tropical storms and hurricanes that have hit the area.

Savannah has a huge number of historical Southern homes, and one of the things that people who live there worry about is how to protect their homes from storms and still keep them looking historically accurate.

Colonial shutters are the answer to this problem. Colonial shutters are a tradition in the South, and have been used on homes in the area for centuries. Unlike the shutters used long ago, however, the new Colonial shutters are made of different materials and are tested both for high impact missile resistance and for hurricane force wind resistance. They’re not made of wood any longer; instead they are made of materials that are proven safer and that provide more protection for your home. Colonial Shutters today are constructed of heavy aluminum, making them extremely reliable and weatherproof. They also blend seamlessly with the historic architecture of Savannah. Historic homes that are in the National Registry must get permission for improvements, and they must be deemed accurate to the time period of the house. Improvements can’t be made otherwise, and Colonial shutters meet these requirements while also protecting these historic homes from storms.

Impact rated Colonial Shutters offer convenient storm protection for Savannah homeowners and have a distinct style reminiscent of the old south. Once installed, these hurricane shutters become a permanent and durable part of any house or building, even historic ones, providing you with protection for years to come. They are simple to maintain and easy to close, and they are the best hurricane shutter if you live in Savannah.