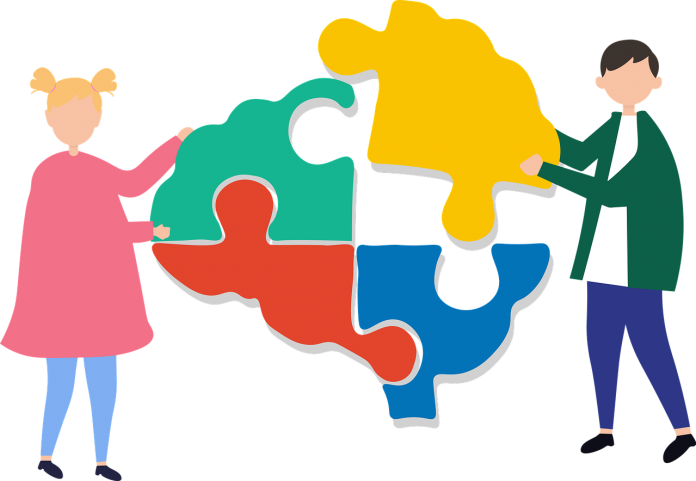 Autism spectrum disorder (ASD) and attention deficit hyperactivity disorder (ADHD) are two distinct neurodevelopmental disorders. Autism includes a series of conditions that primarily impact language, learning, behavior, and social interactions. ADHD affects the brain’s regulation of impulse control and attention. While the two disorders have some similarities in symptoms, and it is possible for an individual to have both conditions simultaneously, they also have key differences.

Autism affects an individual’s social skills, particularly in communication and interactivity. The Centers for Disease Control and Prevention state that approximately 1 out of every 59 children in the U.S. has been diagnosed with autism. Symptoms of the disorder generally appear prior to a child’s third birthday.

ADHD is very common; the American Psychiatric Association estimates that 2.5% of adults and 8.4% of children are affected by the disorder. Subtypes of ADHD include hyperactivity-impulsivity, inattention, and a combination. Individuals with ADHD generally exhibit problems with sitting still, concentrating, and thinking before acting. Symptoms sometimes improve with age.

ADHD and autism both seem to run in families, so there appears to be a genetic link at play in both disorders. Both conditions are more common in males than in females. They also share some similar traits, including the following:

Because of the similarities in symptoms of ADHD and autism, distinguishing between the two disorders can be difficult, particularly with younger children. The following descriptions highlight some ways to differentiate between the conditions:

Autistic children generally have a narrow scope of interest. They have trouble focusing on topics that don’t interest them and may appear obsessive over subjects they enjoy. Autistic individuals generally have a high level of intelligence, excel in specific subjects, and may easily recall details and facts.

Children with ADHD are easily distracted and exhibit problems with paying attention for extended periods, regardless of the subject.

Individuals with ADHD often become bored with structures, particularly in situations where they are uninterested or where variety is lacking. In contrast, those with autism thrive on consistency, routines, and rituals. Changes in routine can sometimes result in irritability or distress.

The differences in autism and ADHD are most easily noticeable in communication styles. Children with ADHD seem to talk a great deal, with a tendency to interrupt and an inability to realize the effect their words have on others. They also frequently strive to get the last word in a conversation. Autistic children are more reserved in their communication, with difficulty expressing thoughts and emotions. They struggle to make eye contact and often fixate on a single conversation topic. Individuals with autism have problems with the social constructs of communication and may not engage in imaginative play or initiate interactions.

While autism and ADHD are separate neurodevelopmental conditions, the symptoms that they share often lead to confusion between the disorders. Visit WPS for more information about diagnosing and treating these conditions.