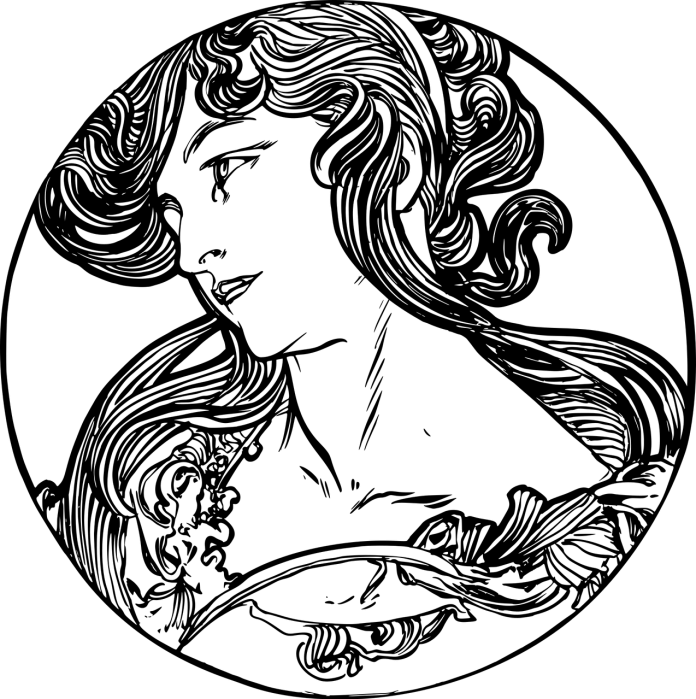 Dandruff is dead skin that forms on the scalp. Skin cells die and flake off the body all the time, but if the rate is increased and the scaly flakes are not removed then they can be seen on the head. Normally skin cells die and are replaced around once a month, but with people with dandruff, the process is sped up to about once every two weeks.

Combine ingredients then apply directly to the scalp. Use before shampooing. Apply twice a week.

Pioneerthinking.com – Ingredients for a simple life

Treat Your Hair and Scalp with Care