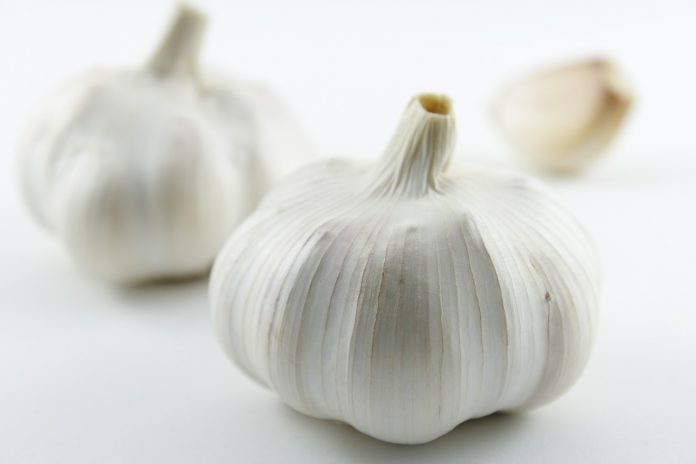 At the first sign of a cold, the first food most people turn to is chicken soup. That’s because when you were young and got sick your mom or grandmother would take care of you and serve you chicken soup to make you feel better. For centuries folk medicine has passed down this comfort food as a remedy for the common cold. Chicken soup is just one of many hot foods that can ease your symptoms of a cold. Both hot temperature foods and hot flavored foods make up a list of foods you should eat when coming down with a cold. These foods will not only comfort you and ease your symptoms but also shortens the length of time that your cold lasts. Some of these foods can also be eaten to prevent the onset of future colds or immune deficiencies.

Chicken soup has been used as a remedy for the cold as far back as the 12th century. However, up until 2000 there was no medical evidence that supported folk medicines claim. It was thought that chicken soup only helped by soothing the nasal passages and throat with its warm broth. We now know that chicken soups benefits are much greater. The warmth from chicken soup not only eases congested airways and keeps mucous flowing but it has anti-inflammatory effects as well. Chicken soups ingredients are what mobilizes neutrophils, part of the bodies immune system response, to keep mucous moving so the virus or bacteria will ultimately be expunged from the body, making you feel better faster. The ingredients, vegetables, herbs, broth, and chicken also nourish the body giving you more energy for your immune system to fight off the cold or flu. So even though it seems cliché to have chicken soup when you’re sick, it has great benefit to your body.

Hot tea when you’re sick is a great choice. Hot tea will warm the body from chills, soothe a sore throat, ease a congested nose and make you feel better. Unlike chicken soup, tea has not been proven to show medical proof that it relieves symptoms of a cold. However, the warmth of the hot liquid will temporarily thin out the mucous of the nose and throat, which cause congestion during a cold. Good tea flavors to drink whilst during a cold include chamomile, peppermint, ginger, cinnamon, and Yogi tea.

Garlic unlike the first two foods is not hot temperature wise however garlic has a spicy flavor which it derives from its sulfur compounds. Garlic contains alliin, which is a decongestant. When crushed alliin is converted to allicin which is a mucolytic that liquefies thick mucous that accumulates in the sinuses. When consumed garlic affects the immune response in the blood, making them work better. That is because garlic acts like an antioxidant, which destroys free radicals. Garlic also has antibacterial, anti-fungal, and antiviral properties, which is why it is considered a broad spectrum antibiotic.

Like garlic, ginger is known for its hot and spicy flavor. Ginger is used to treat many different conditions such as the common cold or flu like symptoms. Ginger is used to treat symptoms such as coughing, sore throat, runny nose, headache, aches, fever, and white-coated tongue. When made into a tea, ginger soothes a sore throat, reduces the need for coughing and relieves digestive problems such as nausea and diarrhea.

Additional hot foods to eat during a cold include chili peppers, hot mustard, hot sauce, wasabi, chili, horseradishes and spicy sauces. All of these foods contain mucolytics, which are similar to the expectorants contained in over the counter cough syrup. The difference is that these foods will naturally thin out the build up of mucous in the breathing passages during a cold or flu. The hotness from these spicy foods can cause your nose to run and your eyes to water but it will temporarily open your sinuses and relieve congestion.

Sarah Labdar graduated with a BA in exercise science and has worked in the medical field since. Her focus is alternative medicine and how it interacts and works in conjunction with traditional medicine.