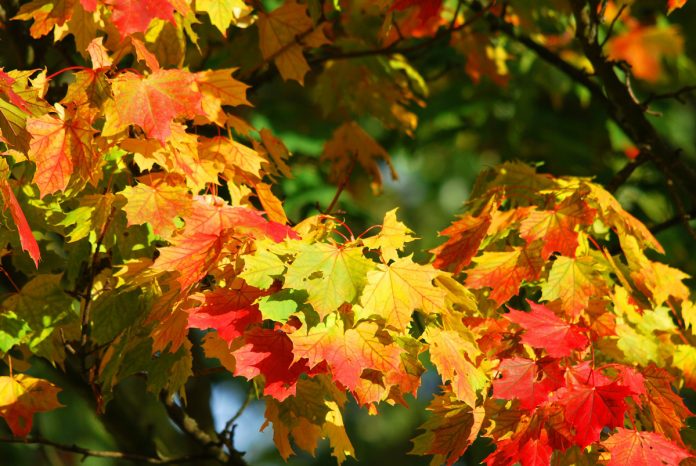 I grew up learning about food plants from my mother and grandmother. Grandma also frequently used plants to treat minor ailments. When asked, she’d mumble something about “weeds,” and wouldn’t always explain. As I have a great sense of curiosity, I began looking into it more.

It doesn’t take to deep of a search in herbal remedies to be introduced to the uses of willow bark. It is a painkiller and anti-inflammatory. In fact, until aspirin was made synthetically, it was made with willow bark. Exact same chemical. The use of willow bark goes back into prehistory.

Most of the time, maple is known for its use as a syrup or a candy. However the bark has several traditional uses, and one of them is being studied. That is as an eye treatment. Other things that it has been used for include diuretic and expectorant.

Use this root with caution, as it can raise blood pressure in a hurry. It also coats the mouth, throat, stomach and intestines, which comes in handy when they’re irritated. Don’t use licorice with any laxative and don’t take it at the same time as any other supplement or medication. The latter advice is due to its coating, it can block absorption.

If you’ve never watched a walnut tree go from Spring to Fall, this may be a difficult concept. However, the nuts of the tree are surrounded by a green hull during most of the growing season. This hull is extremely beneficial if there is an itchy rash…particularly if it’s poison ivy (and its relatives). Just cut a slice off and rub the brown liquid on the rash.

It’s best to do this with care, as it will stain whatever it touches, skin, clothing…everything. It’s permanent enough to have been used as a brown dye for clothing and other purposes.

Mary Bodel, MH has been a master herbalist since 2004 although my training began long before I reached that level. I believe that health encompasses more than taking care of our bodies. It involves everything from what we eat to what we read. It involves our spirit as well as our body.