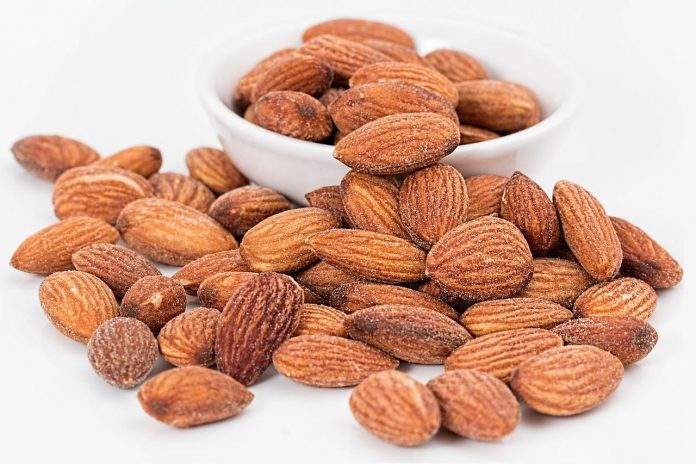 Q: Is magnesium as important as I’m hearing lately? If so, what foods are the best sources?

A: Magnesium is a mineral involved in DNA repair, control of cell growth, blood sugar metabolism and insulin signaling, among other roles. The good news is that we don’t need huge amounts of magnesium to lower our risk of diabetes and heart disease (including high blood pressure). The Recommended Dietary Allowance (RDA) is 320 milligrams for most women and 420 mg for most men. In one study researchers looked at magnesium intake of obese people with metabolic syndrome (a group of risk factors for heart disease, such as high blood pressure and high triglycerides), which means they were also at increased risk of developing diabetes. Those who met recommended amounts of magnesium were 63 percent less likely than those who didn’t meet the RDA to develop insulin resistance, the starting point of type 2 diabetes. An analysis of eight population studies shows that people consuming the most magnesium were nearly 20 percent less likely to develop colon cancer than those with lowest intake.

Unfortunately, Americans are eating more refined, processed foods, which are low in magnesium. Foods like dark green leafy vegetables, whole grains, nuts and dried beans are rich in this mineral. The average American gets about 50-70 milligrams less than recommended amounts, a gap easily remedied with a few adjustments in food choices. For example, you can replace some of the refined grains you usually eat with whole grains or include a dark green vegetable most days. Work dried beans, seeds and nuts (especially almonds and cashews) into salads, stews or snacks regularly. Learn to include plenty of fruits and vegetables throughout the day. These foods all contain fiber and other nutrients and plant compounds that appear protective against the health problems linked to low magnesium intake, so focusing on making a few small swaps in your current diet is likely to be better for your health than a magnesium supplement.