How Much Soy is Added to Bars and Cereals 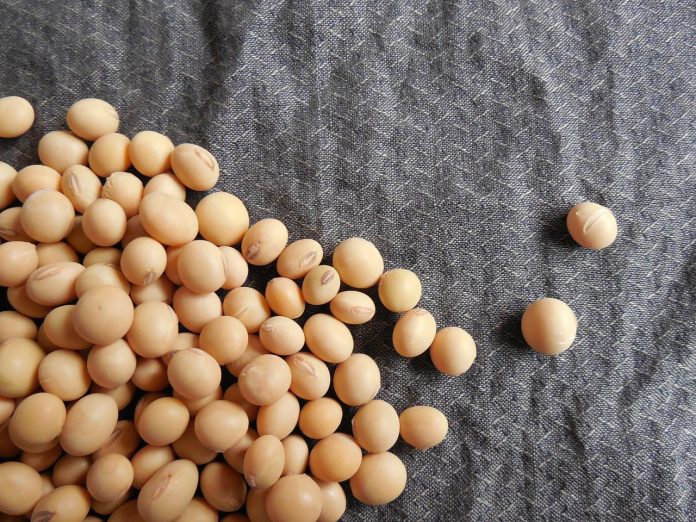 Q: I see soy protein in the ingredients of so many breads, bars, cereals and other foods now. Is that likely to push me above what is considered moderate consumption of soy?

A: Moderate consumption of soy is 1 to 2 standard servings daily of whole soy foods, such as 1/3 cup tofu or 1 cup soy milk. One serving averages about 7 grams of protein and 25 milligrams of isoflavones, compounds with a chemical structure similar to estrogen. You’re right that different forms of soy protein, including isolated soy protein, are added to many foods today to improve texture or moistness or to boost protein. However, the amounts that are added are so small that the amount of isoflavones in a serving of these foods is equal to about one-tenth to one-third of a serving of a traditional soy food such as tofu, edamame, soymilk or soynuts.

Early lab research had suggested that too many isoflavones may increase breast cancer risk. Now, larger and stronger studies have demonstrated up to 3 servings a day does not link to increased breast cancer risk. Soy is seen as a healthful part of Asian diets, where soy has been a long-term dietary staple for generations. Keep in mind that whole soy foods contain many other nutrients so we can’t assume that processed forms of soy protein would have the same links to health. It is possible that if you eat large amounts of soy protein fortified bars and cereals daily, you could exceed isoflavone levels that are characteristic of healthful Asian diets. However, eating that sort of diet would have you missing out on many nutritious foods, which would be unhealthy.

Bottom line: as long as your concern is not related to some sort of soy allergy or intolerance, normal use of these foods with small amounts of soy protein added likely pose neither a concern nor added health benefits