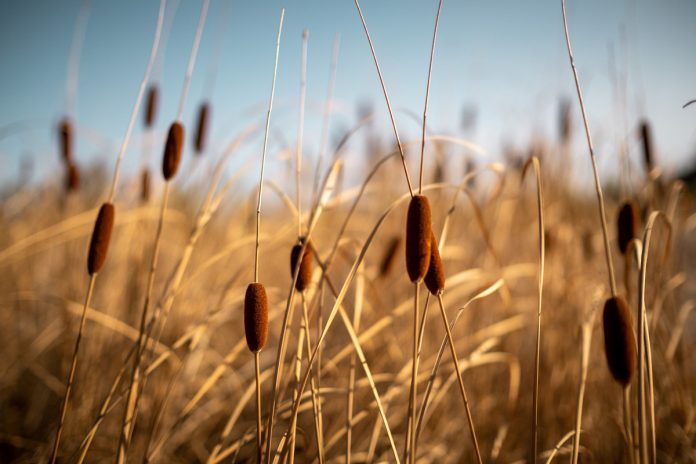 There are many wetlands in West Virginia, and the flora in it can be fascinating. Most people are aware that cranberries are grown is such areas, and there is a park called Cranberry Glades. A trip along the boardwalk over the marshy area can be interesting, especially if you’re interested in plants.

As I mentioned in the summary, these plants can be food and medicine, but a few can also kill. Knowledge is important to make sure that the unwary don’t get hurt. Why do I say that? A lot of people are learning the art (and hopefully science) of wildcrafting. If you wish to take part, make absolutely sure you know what you’re eating.

This is more a problem for cattle and other grazers. It grows in marshy meadows, and is sometimes in hay fields. If there is enough of it, the hay itself can be toxic. It can kill fast, in as little as one minute, however it can take up to an hour to kill.

These sausage like stalks are familiar to most people, and they have many uses. The entire plant is very useful, providing many different food uses. The pollen can be mixed with flower, the young shoots and flowers are edible, and they have more starch than an equal amount of potatoes.

As a remedy, it can be used for diarrhea, antiseptic and an astringent. It’s also great for skin conditions and a hair conditioner.

This is not in reference to that s’mores ingredient, but the actual plant. Like many herbal remedies, studies are either lacking or still being conducted, but traditional use points to its benefits. It can coat the throat, stomach and intestines, so it helps with sore throats, upset stomachs and other gastrointestinal problems. It’s also useful for the skin, due to the same feature.

This herb is not often used in the U.S., but can be found in European herbal remedies. The most important effects are in skin care and as a diuretic. It has also been used to treat whooping cough. At least one study indicates it might be useful in treating a type of cancer.