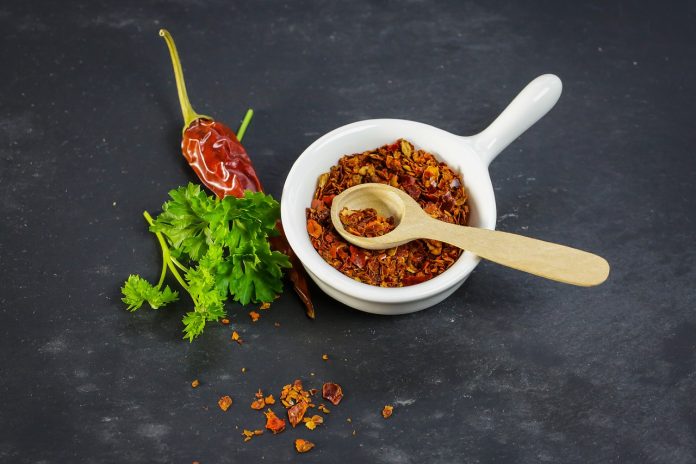 According to cooking practice and books seasoning is the process through which the flavor of food is imparted and improved. The seasoning process makes use of herbs, spices and condiments. Actually, all these things are referred to as “seasonings” quite frequently. Yet, some books in the field of gastronomy make a difference between seasoning and flavoring, insisting that seasoning includes a larger or smaller amount of salt added to food in the preparation process. According to these books, salt is used to draw water out, to magnify a natural flavor of a food, either strengthening or making the flavor more delicate.

Kosher salt is usually used to tenderize the meat and improve its flavor. Other seasonings – basil, cumin, black or white pepper – lend some of their flavor to the food; and if the dish is well designed it must combine seasonings that complement each other. In cooking and, especially in preparing the meat for cooking, seasoning plays a very important part. Let us just consider jerky seasoning, for example. Jerky seasoning is treating and improving or enhancing the flavor of the meat that was previously cut into long strips and either dried or smoked.

Here are a few examples of jerky seasoning mixes recipes.

You can also buy packets of jerky seasoning from stores. No matter what area each jerky seasoning recipe comes from, it consists mainly of the same ingredients, with some changes. Anyway, jerky was first introduced by the South American native tribe, the Quechua, who wee originally part of the ancient Inca empire, some time around 1550.