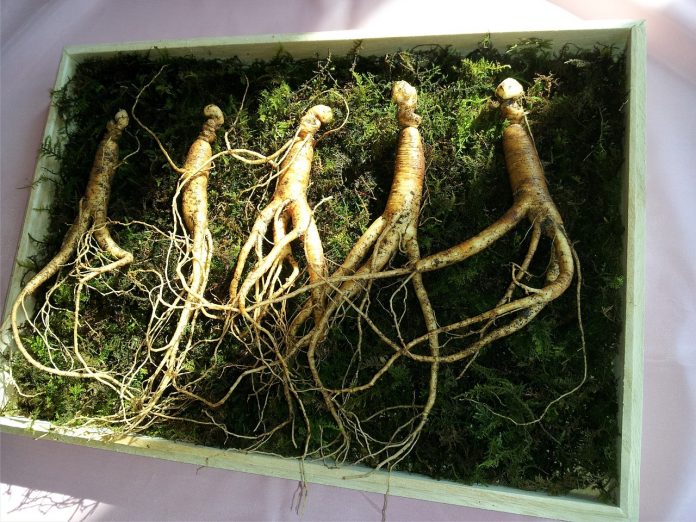 Improving one’s memory with herbs does essentially sound bizarre. Using herbs for memory improvement has long been practiced not only in the United States of America, but also in many other countries. Egyptians, American Indians, Orientals and Greeks have all practiced the herb therapy for enhancing mind.

Various spicy food help in increasing cognitive functions of the brain. There are quite many spicy herbs available in the market.

Turmeric is one special spice usually used as an ingredient in several curry preparations. Curcumin is the precise ingredient within turmeric which helps in memory improvement. It helps in reducing disorders like Alzheimer’s disease. Another herb is Ginger which contains Zingerrone that helps in defending the neurons in the brain resulting in memory improvement. Another spice, Cinnamon, boosts brain activity. Just by smelling Cinnamon, enhances your cognitive function by lifting up your mood. Each of these wonderful spices could be found at your local supermarket or grocery shop. It is present usually on or near the isle where basics of cooking ingredients like sugar and flour is usually kept.

United States is abundant of health food shops. Health food has become common among not just today’s generation, but has also brought interest in adult shoppers. They suggest things such as ginkgo biloba as a good herb for improvement in blood flow to your brain. It is implied to have 80mg about three times a day.

Another famous herb increasing memory and guarding against senility, usually found in health shops is Gotu kola. This herb shows a calming effect. It is suggested to have half teaspoon in luke warm water about three times a day.

Siberian Ginseng could help your body to get adapted to stress helping to promote a strong and balanced nervous system. It also provides you with mild boost of energy. It is suggested to use about 250mg, two times every day.

It is always implied that you do your personal research before taking any of these herbs as they could at times make a negative interaction with certain medications you currently take. The idea of the herb in this context is mere improving of memory without any damage to your health in any way for that matter.

Herbs would not help in memory improvement by memory ingestion. Aromatherapy is one popular method to get your brain highly stimulated. Few herbs could be heated in water or sometimes like an ingredient in candle, or sometimes placed within a cloth over a potpourri burner with essential oils for inhaling. Aromatherapy is low cost addition for your steps glancing better mental health. It helps you relax, clears your mind, improves your mood and also sharpens your ability in focusing. Basil and Rosemary are two significant oils used in aromatherapy for memory improvement. Conversely, anything pleasant to one’s nose helps in calming thoughts so that focusing gets clear and spirit is uplifted.

At the outset, a significant thing to take care of is considering to slow down your lifestyle and start to take good care of your body and mind. This is better, rather than suffering more after aging and taking the trouble of undoing the neglected effects. Remember to keep in mind that it is never late to carry a positive outlook and good charge.

Abhishek is a Memory Power expert and he has got some great tips on Improving Your Memory. Download his FREE 75 Pages Ebook, “How To Boost Your Memory Power!” from his website http://www.Positive-You.com/47/index.htm. Only limited Free Copies available.