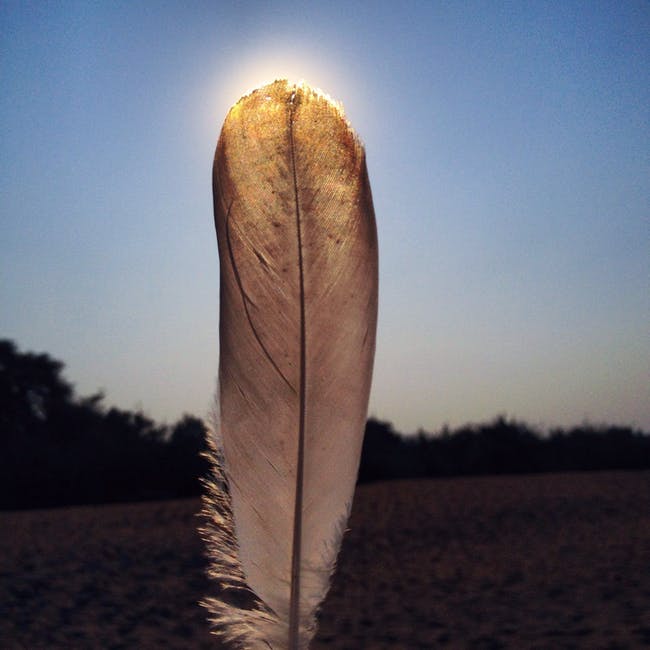 Native American herbal medicine has been used for treating common illnesses and conditions for centuries. In fact, some people still use these ancient herbal cures today. Herbal remedies were a fundamental component of the Native American culture that went far beyond treating the symptoms of illnesses and into spirituality as part of the treatment. Native Americans had no corner drug store, so they created their remedies from local ingredients. Because different tribes developed remedies based upon what was available to them, there are many different treatments for the same ailments.

The appeal of subjects like Native American herbal medicine is driven by the perception that herbal remedies are not as toxic and without the side effects of many of today’s prescription medications. Some Native American remedies that have been created using North American plants are simple to locate and common to many areas, like Skunk Cabbage. Other common ingredients used for Native American herbal cures include Wild Cherry, Wild Yam Root, Passion Flower, Sage, Juniper, Willow, Purple Coneflower and Rabbit Tobacco.

The Navajo, Chippewa, Shoshoni and some other tribes used types of natural remedies as contraceptives. Some of the ingredients included things like Ragleaf Bahia, Blue Cohosh, Dogbane, Milkweed, American Mistletoe, Antelope Sage and Stoneseed. Ragleaf Bahia is better known as Bahia dissecta and sometimes yellow ragleaf, it is part of the daisy family.

Boneset for Many Ailments

America’s first residents used the plant ‘Boneset’ for a range of different health problems. The name Boneset alludes to the use of the plant in the treatment of broken bones, but it was also used to treat dengue fever- sometimes called breakbone fever because of the intensity of the pain that it caused.

Wild crafting is a modern practice that has ancient roots, with many Wild crafters located in North America. Wild crafting is a world-wide practice, with people from different countries all over the world harvesting and using herbs, flowers, mosses, mushrooms and more to practice natural healing. It’s the re-emergence of the ways of the past. The popularity of Wild crafting is driven by the relevance of ancient remedies like that used in Native American herbal medicine and the medicines of other ancient cultures as well.

Angelynn Gill has grown up with herbal remedies firmly entrenched in my culture. I enjoy sharing this knowledge so that is doesn’t disappear and, at the same time, learning about different types of folk medicine and herbal medicines around the world.