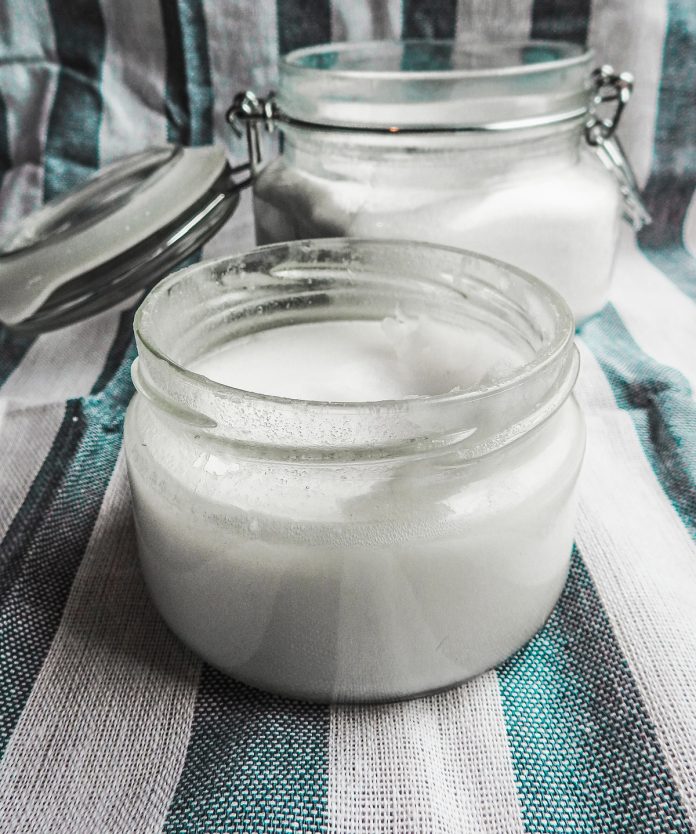 Oil pulling as it is known today has its origins in Ayurvedic medicine. The ancient Indian text Charaka Samhita makes claims that it is beneficial to over 30 different disorders such as asthma, hormonal disorders, digestive issues and cardiovascular trouble.

Although oil pulling has been used as a folk cure over the years in India as a cure for prevent decay, oral malodor, bleeding gums, dryness of throat, cracked lips and for strengthening teeth, gums and the jaw. Modern use of oil pulling was brought to the west by Dr. F. Karach in 1992 after he claimed that oil pulling alleviated his chronic arthritis that had caused him to be bed ridden at times. He was a firm believer in the healing powers of oil pulling and found great success using it in his medical practice.

How to Try it For Yourself

Step one: On an empty stomach take one tablespoon sunflower, sesame, or virgin coconut oil in to your mouth. Any oil will work but these three are noted to be the best by leading experts.

Step two: Swish oil around for as long as you can. (Usually 3-5 minutes) Gently! You are swishing too vigorously if your jaw muscles are starting to get sore. Relax your jaw muscles and use your tongue to move the oil around your mouth. You will probably need to work up to the recommended twenty minutes of swishing time. If you feel the need to swallow you might need to spit out the oil, take a breath and start swishing the oil again.

When your oil has reached toxin saturation it will be thinner in consistency and will have turned milky white.

Step three: At this point you will want to spit the oil out. After oil pulling you will want to rinse your mouth out with a warm water and sea salt mixture. The salt acts as an anti microbial and helps protect against inflammation as well as helping to wash away the remaining toxins left in the mouth.

It is recommended that this process be done on an empty stomach first thing in the morning for maximum benefit.

Sean Fay is the Communications Director at the Phoenix Herb Company. He was been studying herbal medicines, teas and supplements for the last decade. He has recently graduated from Excelsior College with a Associate in Science Business and is currently working on his BS in MIS.