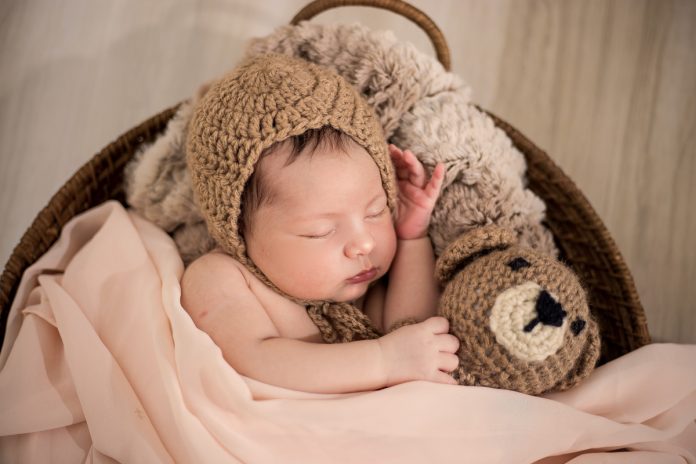 A lot of people choose vintage names because they want an established sounding name for their child, or they may want their child’s name to evoke the success of a hero in the past. So, if you’re looking for some cute boy names, or some good vintage names, the 1880s is a great decade to start looking.

The 1880s was an exciting time to be alive. The light bulb was invented, there were awesome advances in science, exploration and medicine was taking off, and the west was still wonderful and wild.

The recent success of Thomas Edison inventing the light-bulb in the 1880s brought on a new era. The day didn’t have to end once the sun set and activities could be carried out into the dark of night; Because of this, Thomas was the 10th most popular name chosen for boys in the 1880s. Nearly 23,750 parents named their new-born boys Thomas; evoking the image of light being spread to the dark corners of the world. Beyond the invention light-bulb, the 1880s was a time of rapid exploration and scientific mile-stones.

People started using finger prints as identification, the American Red Cross was founded by Clara Barton, and Charles Darwin, the scientist who discovered the theory of evolution, passed away. Clara was the 9th most popular girls name, and Charles was the 5th most popular boys name in the 1880s.

While science and medicine were taking off, the Wild West existed on what seemed the opposite end of the spectrum; despite the advances in forensic science with finger identification. The Wild West evokes images of wild cowboys battling over territories, gun-fights at dusk and cold beers sipped over poker-games inside dusty saloons.

In the 1880s the infamous Billy-the-Kid and Jesse James were killed, Buffalo Bill opened up his touring Wild West show and the American citizens were obsessed with the wild and romantic adventures happening to the west of them. Jesse was the 28th most popular boys name. Over 84,000 parents decided to name their child William – Bill or Billy for short – making it the 2nd most popular out of all the old fashioned baby names in the 1880s.

If you’re looking for a historical name for your child, the 1880s is a great place to find unique old fashioned baby names. There are plenty of cute boy names that were popular, like John, Edward or Thomas, that are classy. The 1880s is also a great place to find cute girl names like Clara or Alice. There are plenty of lists where you can find the most popular names, but you might be pleasantly surprised by the inspiration you’ll find researching historical topics that speak to you. Sure, you want your child’s name to sound good, but the meaning and story behind it is just as important.

The eOld Fashioned Baby Names website is dedicated to provide and a full list of names, their meaning, origin, potential nicknames and a list famous person having this name. Also, the provide articles to help you select the right name for your future baby. eoldfashionedbabynames.com