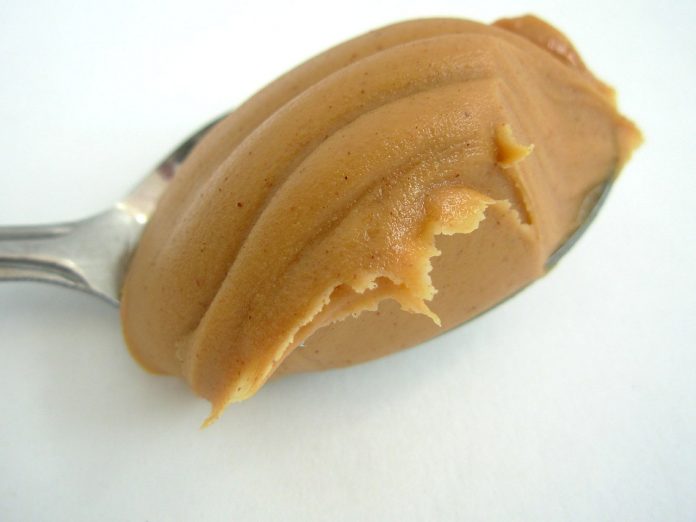 It is natural for your memory to play tricks on you from time to time, but when the disorder affects your quality of life, it is clearly related to disease. If someone forgets recent events, switches from one state of mind to another, forgets words or doesn’t take care of themselves – even if they were once extremely careful about their looks – a specialist should be consulted, because it could be Alzheimer’s. The onset of the disease itself happens around the age of 55-60 years old in women and after 60 in men, at the age of retirement. However, light symptoms can occur much earlier, in the age range of 40-50 years old.

Here are some warning signs of Alzheimer’s:

People prone to Alzheimer’s start to forget recent experiences or data, but remember past events accurately. Anyone can temporarily forget details of a recent conversation, which they later remember, but people with this disease erase those details from their memory forever.

People with early Alzheimer’s repeat the same story over and over, word for word, and always ask the same questions.

Although it is natural to forget one word or another from time to time, people prone to Alzheimer’s struggle to remember even basic vocabulary words.

Those suffering from Alzheimer’s may suddenly change their behavior, become nervous and angry. They will suddenly quit engaging in activities they once enjoyed and become suspicious of other family members.

People with dementia can easily get lost in places they once knew in great detail.

The Lack of Hygiene

Sometimes, this is the most visible sign when the disease occurs. People who once used to dress flawlessly will start wearing stained, dirty clothing in public.

Everyone forgets where they left their keys from time to time, but patients at risk for Alzheimer’s or other forms of dementia forget things in totally inappropriate places such as a toothbrush in glass of milk in the fridge.

In addition to these symptoms, one should take rapid weight loss without a reason (say five kilos over six months) into account, as well as a discrete tremor of a person’s extremities.

Early signs of disease should not be ignored, as the only chance of not developing the disease itself is proper medication and regular assessment. There are several investigations through which the disease can be detected early: clinical examination (the patient’s doctor asks questions to test mental functions, especially short-term memory), imaging tests (CT scan, MRI) and biological markers. Recently, scientists have discovered that there is a connection between one’s sense of smell and Alzheimer’s disease.

A study published in the Journal of the Neurological Sciences, conducted by Jennifer Stamps, a graduate student in the UF McKnight Brain Institute Center for Smell and Taste, and her colleagues reported that a dollop of peanut butter and a ruler can be used to confirm a diagnosis of early stage Alzheimer’s disease. While working with Dr. Kenneth Heilman, the James E. Rooks distinguished professor of neurology and health psychology in the UF College of Medicine’s department of neurology, the young graduate student noticed that patients were not being tested for their sense of smell.

This detail was extremely important, since the sense of smell is associated with the first cranial nerve. This is one of the first things to be affected during the process of cognitive decline.

In the study, patients were tested with the help of peanut butter. Researchers asked the patients to close their eyes and mouth and then block one nostril. They opened the peanut butter jar and held the ruler next to the open nostril while the patient breathed normally. After that, they moved the peanut butter container up the ruler one centimeter at a time until the patient detected an odor. The distance was recorded and the procedure repeated for the other nostril after a 90-second delay.

The test concluded that patients in the early stages of Alzheimer “had a dramatic difference in detecting odor between the left and right nostril—the left nostril was impaired and did not detect the smell until it was an average of 10 centimeters closer to the nose than the right nostril had made the detection in patients with Alzheimer’s disease”.

Ashley Robinson is having 4 year experience of content writing. She loves to write content on health related topics.