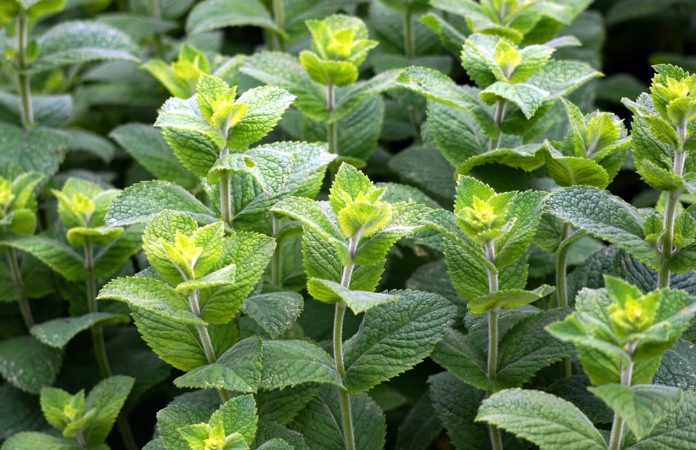 The scurrying of tiny mice feet on a kitchen floor, or the not-so-subtle droppings in the corner of the living room are enough to make even the most unflappable homeowners shudder and launch into a frantic search for the mice that have invaded their home.

As the weather turns cooler, mice begin to seek cozier surroundings — including our homes. That was the case with Paula Rohach, who discovered one day that an unwanted rodent had made itself at home in the house she shares with her husband and children.

“I first noticed the mouse while I was folding laundry in our basement,” Rohach says. “It was racing along the back wall and scampered behind a loose floor board. I dropped my laundry and ran upstairs. It completely surprised me and concerned me too because I didn’t know how many other mice were there.”

Since its introduction to the country via seaport towns, the house mouse has become widespread throughout the United States. Even seemingly well-sealed homes are susceptible to mice during the fall and winter months. Mice are excellent swimmers and climbers. They are able to jump higher than a foot off the floor and can squeeze through openings as small as 1/4 of an inch — roughly the diameter of a pencil.

Although Rohach was able to eventually get rid of the mouse in her house, it took a good deal of work. She finally succeeded by trapping and poisoning the little critter. But it concerned her to use these poison baits, because she has two daughters and also owns a cat.

“I was scared that the kids or the cat might get their hands onto the poison trap,” she says. “Who knows what could have happened then?”

Fortunately there is a natural alternative to toxic and potentially dangerous solutions. Natural peppermint essential oil (also known as “oil of peppermint”) offers a safe, effective and humane way to discourage these damaging and potentially disease-carrying rodents from entering homes.

“Although humans find the scent pleasing, mice are repelled by the aroma of natural peppermint essential oil,” says Mindy Seiffert, senior brand manager for Aura Cacia. “The oil drives mice away without the danger of poisoning pets or young children. Also, it creates a very pleasant atmosphere for people living in the home. Peppermint has a distinctive, sweet, menthol aroma that can be both energizing and soothing.”

To discourage mice from entering your home, Seiffert recommends putting a few drops of peppermint essential oil on cotton balls and placing them around the house. Homeowners can also sprinkle the oil directly on floors and walls and items, or make a scented spray with two teaspoons of oil per cup of water.

Seiffert encourages strongly scenting areas where mice might enter homes or hide, such as underneath stairs or in a basement. Also, mice prefer to run alongside walls, so it’s effective to scent the perimeter of rooms as well.

The peppermint will remain an effective repellent as long as the scent lingers. This varies according to conditions, but it will generally last two to three weeks.

Half-ounce and two-ounce bottles of pure essential peppermint oil are available from Aura Cacia at natural product retailers nationwide and at www.auracacia.com.