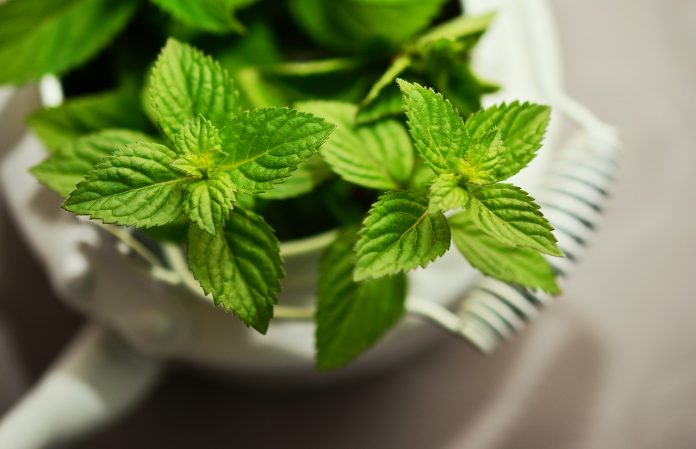 There are many old stomach remedies that still have value for us today. Stomach pain and upset frequently results when the lining of the stomach has become irritated. Many plants are well known for their ability to soothe the stomach.

In the famous Culpeper’s Complete Herbal of 1687, great mention is made of caraway (Carum carvi). It is said that “it is pleasant and comfortable to the stomach and promoteth digestion.” In this same vein, Culpeper mentions horse parsley (“it warmeth a cold stomach”), angelica (“good preservatives in time of infection; and at other times to warm and comfort a cold stomach”), and barley (“give great nourishment to persons troubled with fevers, auges and heats in the stomach”). Barley water and barley soup are popular even today.

The new world herb cayenne has a long history as a remedy for stomach troubles, as well as a tonic for the heart. The Aztecs knew cayenne as a cure for intoxication. Later, it was mentioned by no less than Christopher Columbus in the notes of his first voyage. Soon after, it became known throughout Europe as a powerful herb. By the middle of the 19th century, the scholarly journal The Southern Botanic Journal was postulating that cayenne was helpful to the stomach.

Counter-intuitive though it may be, the use of cayenne in remedies for stomach complaints is well established and many preparations are available today. There is even some modern thought that this pepper is not only beneficial to an active ailment, but are can be used as a preventative.

Moving from peppers to another old stomach remedy, we reach peppermint. This herb is a hybrid between two kinds of mint, which has long been known for its palliative properties. The use of mint predates the Romans, though they first popularized the after dinner mint. This herb has an antispasmodic capability that helps it serve as a remedy to the digestive system. The active ingredients in peppermint are methyl salicylate and menthol. These compounds are able to reduce pain by activating the body’s kappa-opioid receptors, as well as having the aforementioned anti-spasmodic effect. Peppermint tea is another well known remedy for soothing an upset stomach.

Looking into the literature of herbal medicine shows that chamomile has also stood the test of time. This herb has been collected for more than 2,000 years and used to treat all sorts of digestive ills. In Europe it is called the “mother of the gut.” Preparations with chamomile, such as chamomile tea, remain a popular household remedy for stomach ailments.

The lining of the stomach is rich with nerve endings, which is one reason why our stomachs may become upset so easily. There are two biochemicals in chamomile that directly address this problem. A-bisobol speeds the mending of the torn tissues, as with an ulcer. Another chemical, chamazulene, acts as an anti-inflammatory. Irritated stomach linings swell. The anti-inflammatory agent in this herbal remedy shrinks these tissues, providing the curative action.

These are but a few of the old stomach remedies that are readily available. Before we rush to add new medications to our arsenal, it makes sense to investigate the natural remedies that have a long history of being both safe and effective.

Rawleigh products was founded in the late 1800s to create a line of “Good Health Products” that possessed both strength and quality.
Visit