The issue of urban foxes seemingly running wild in urban areas in the UK has increasingly been making front page news over the last couple of years. Such high-profile cases like the baby twins being attacked by a fox in Hackney in 2010, followed by the baby with a bitten-off finger in Bromley in 2013, has reignited the debate as to whether foxes are vermin or lovable rogues.

Personally, I like being able to see them so close at hand and I think it’s one of the huge benefits of living in London. However, I have been frustrated in the past when foxes have dug holes in my lawn or pooed on the picnic table. Although I’m sure I’m not alone in this annoyance, I know that many people like foxes, but simply wish to minimise the destruction they sometimes cause within the garden.

Over the years I’ve tried many different fox repellent techniques with varying degrees of success. Having learnt a lot about foxes, I’ve discovered various successful ways of keeping foxes out of my vegetable patch.

It’s required patience and the ability to ‘mix things up a bit’ but on the whole I’ve been successful.

However, a couple of years ago I came across a particularly effective fox deterrent whilst listening to Radio 4 one afternoon. A guest on the show was invited on to talk about the wildlife centre that he managed in Dorset. One of the topics was how he successfully kept foxes from attacking his swans by hiding a few radios near to the nests.

The gentleman had experimented with music, but found that it was radio stations that was mainly conversational (like Radio 4) that was most effective in deterring the foxes. As naturally wary creatures, foxes hearing constant human voices posed too much of a risk for the foxes to take and they kept away. I absolutely loved this idea and decided to try it in my own garden and can testify that it has definitely worked in keeping foxes out of my garden.

There are a few things to think about when choosing a suitable radio.

Get a waterproof radio. To really work in deterring foxes, the radio will have to sit outside, so will need to be weather resistant. These types of radio are generally marketed as radios for the shower or builders yards.

Get a wind up radio. Radios are usually pretty good on batteries, but the wind up ones are even simpler, plus you’ll be doing your bit for the environment.

Place the radio near to where the fox enters your garden. Try and spent a bit of time researching where the fox gains access to your property, as this is the best place to put any kind of fox repellent. The more you can put off the fox at the entry point, the less damage it will do to your garden and it will be easier to keep it away altogether.

Keep the volume quite low. You’ll tune the radio to Radio 4 but you don’t need to have it very loud. Foxes have very sensitive hearing, so will hear the human voices coming from the radio even at a low volume. There’s no need to upset the neighbors!

If you have experienced a problem with foxes fouling or digging in your garden, then I strongly recommend that you try using a radio. It’s not expensive and you will probably find that you’ve got yourself a very good fox repellent device! 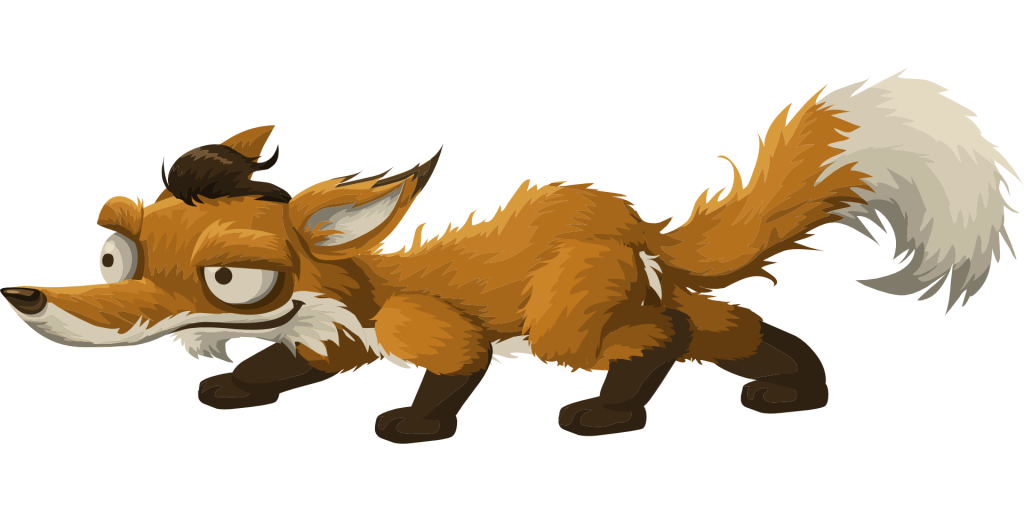 John Pettifer provides regular tips, advice and reviews on a range of fox repellent products at FoxRepellentExpert.com which is the number 1 online resource for fox deterrent information. If you are looking for help with keeping foxes away from your garden, take a look at Fox Repellent Expert’s website before making a purchase.