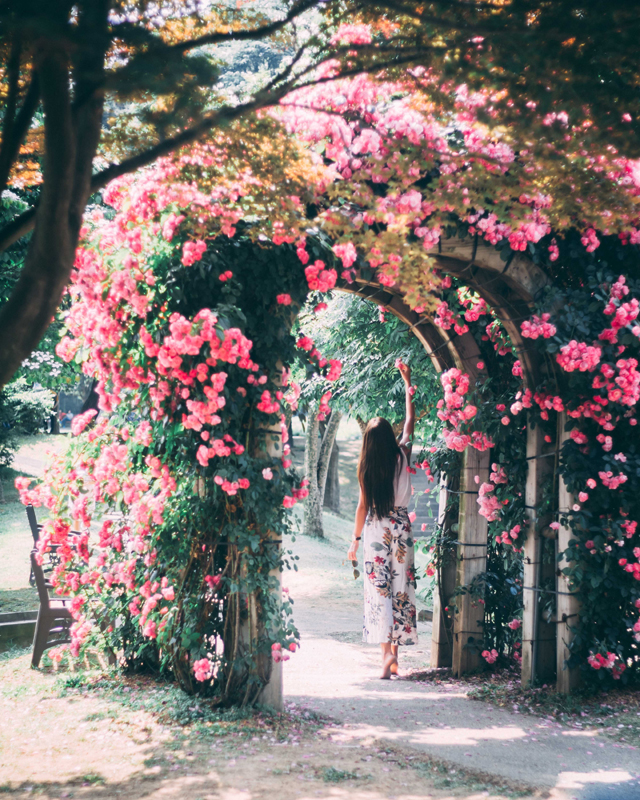 Like most people who grow deciduous fruit trees (apples, peaches, plums, cherries, apricots, etc.) I used to do lots of serious heavy pruning every winter. Each winter I would head back dozens of those long, tall canes that had grown the year before. On some trees, plums in particular, each year I’d often find myself cutting back a huge number of new branches, many of them well over six feet in length.

I occasionally wondered: Isn’t this hard pruning cycle putting a big workload on the tree? Each summer the tree pours all its energy into growing those overly long new branches, and then each winter I’d chop them back, trying to keep the tree’s overall height under some semblance of control. And then too, despite my best intentions and hours of work spent pruning, each season the trees still seemed to be a bit taller than the year before.

However, each winter for decades I kept up this hard winter pruning, working with the standard conventional wisdom that it was necessary in order to have a decent tree and a good set of fruit. At the time it made perfect sense to me.

Because of apical dominance, when a tip is cut off, the next bud back from what is now the tip, this bud will normally sprout next. The topmost bud on any strong branch has high concentrations of the natural growth hormone, indole acetic acid (IAA). When we prune grapes (which unlike most pomes and stone fruits, set fruit only on new wood) we have to prune the last year’s wood hard. We cut back to a few large, strong buds. The lower down on the branch a bud is, the larger and stronger it is. Thus, heavy pruning makes plenty of sense with grapes, or others that bloom on new wood, figs, mulberries, and roses.

But does this same sort of hard pruning make sense with most fruit trees, trees that do not set their fruit on the current season’s wood?

About a decade ago I read that in order to save money on high labor costs some orchard owners had resorted to pruning only every other year. Yes, they had to cut off more wood, and the pruning work took a bit longer than normal, but overall they were saving some money. The interesting thing, too, was that this every-other-year-pruning didn’t seem to hurt fruit production all that much.

I myself started this every other year dormant pruning and it beat pruning every year, but it still felt wasteful, wasteful of the tree’s stored energy.

Let’s go back to apical dominance for a moment: Because of apical dominance, when a branch tip is cut off, the next bud back from the new tip, this bud should sprout next. The lower the branch is, the thicker the branch will be, and these lower placed dormant buds will also be larger and potentially much more vigorous. Thus heavy pruning, chopping back to these fat lower buds insures lots of vigorous new growth and makes plenty of sense with grapes, and of course with roses, which also bloom on new wood. But apples, pears, apricots, plums, peaches, nectarines and cherries don’t set fruit on new wood, they all bloom on wood that is at least a year old.

A few years ago I made a major switch and started doing almost exclusively summer pruning, pinching really. Every few weeks from mid-spring on, whenever I noticed a new branch growing rapidly, I pinched off the end of it. If you had to use a pair of pruning shears to do this, we’d call it a “hard pinch,” but what I started doing was a “soft pinch.” I merely pinched off, with my fingers and thumbnail, the last inch or two of each fast growing branch.

Most of us gardeners have done some pinching of geraniums, begonias, and especially fuchsias, trying to make them bushier. It works pretty much the same with fruit trees, too. The more often you pinch, the more bud breaks you get and the bushier your tree becomes. I have found with very vigorous branches that in a season of growth, I may have to pinch that same branch three or four times, but it seems well worth the effort. The end result of all this tip pinching is a shorter, more compact fruit tree.and one that won’t need much pruning in winter. The tree benefits too, since it no longer has to pour all that energy into re-growing all that wood each spring. This same energy can then be converted into producing a larger crop of fruit.

There is another pleasant benefit, too, from all this constant snipping and pinching.fewer bugs. Aphids in particular can be a problem on apricots and apple trees, and they almost always take hold first on the softest, newest, fastest growing wood. The pinching removes this soft tip, the part most attractive to insects. The pinching also interrupts the natural apical dominance present in the terminal end of any fast sprouting branch and encourages branching.

Summer pruning, pinching, isn’t recommended for trees that are growing slowly since it will further slow down growth. It is most desirable with trees that naturally have a tendency to get much tall than we want them to be. Where late spring frosts can be a problem (with apricots in particular) summer pruning can result in a tree of a much more manageable size. Some apricot lovers have now discovered that with enough summer pinching you can get a smaller tree, one that is low enough to throw a plastic cover over on those cold spring evenings when the branches are loaded with white blossoms, but a late frost threatens. But, take note: be sure to remove the frost cover promptly when morning arrives.

If a program of summer pinching is undertaken, the following winter’s dormant pruning needs will normally be minimal. However, once every few years it would still be a good idea to make a limited number of large cuts, cuts that remove considerable wood. This would be done to encourage more vigorous new growth. The reason this would be needed now and then is because most deciduous fruit trees fruit on either first or second season’s wood.

Dormant pruning would still be used to remove any dead wood, criss-crossing branches, and to shape the tree. If there is a large branch that needs removing, the time to do that is always in the dormant season. One word here about dormant pruning of fruit trees: in mild winter USDA zones 8-10 it is best to do your dormant pruning just after Christmas. In colder winter areas it is safest to delay dormant pruning until the worst of the winter’s cold has passed. Thus in a very cold zone 3, such as in northern Minnesota, the best time to prune fruit trees would be in March or early in April.

But summer pruning, pinching, can be done all summer long. The results will please you and the tree both. So get out there, and pinch an inch.

Thomas Leo Ogren is the author of five published books, including Allergy-free Gardening (Ten Speed Press), Safe Sex in the Garden (Ten Speed Press), and, What the Experts May NOT Tell You About: Growing the Perfect Lawn (Time Warner Books). Visit with Tom at his own website at www.allergyfree-gardening.com