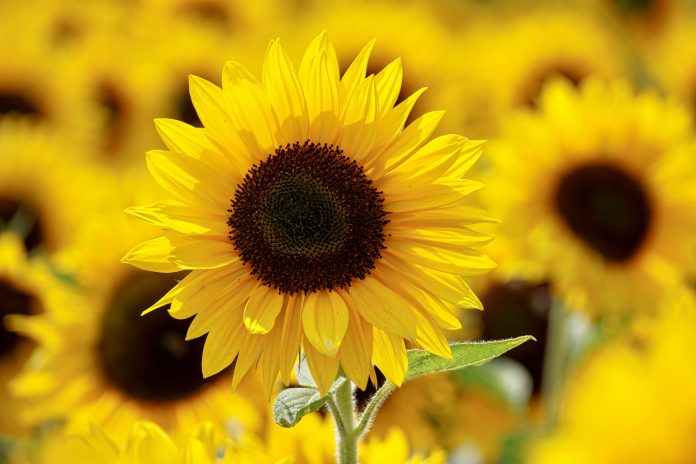 The long tale about the sunflower plant also known as “Helianthus Annuus” is without a doubt very fascinating and proves to have a long diverse history. The wild sunflower is now home to North America where many people are now growing sunflowers, but believe it or not commercial domestication of the plant happened in Russia as they were one of the first countries to ever start growing sunflowers!

It was only rather recently that sunflower plant had migrated back to North America to become one of the highly cultivated plants/crops.

Credit must be given to the American Indians because they were actually the first to domesticate the sunflower into a one headed flower with multiple seed colors consisting of red, black, and white which are far unique from your typical sunflowers that you see nowadays although these rare varieties still exist in some parts of North America.

Research shows the plant was grown by Indians in Mesoamerica which is presently known as Mexico around 2800 BC.

Within the American Indians the sunflower was a very profound crop they used it in many parts of their lives, ranging from edible, medicinal, to spiritual uses. 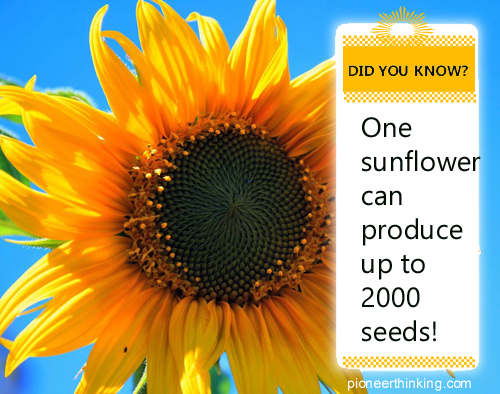 Among the native tribes the sunflower plant was used in a variety of ways, research shows that after growing sunflowers the Native Americans squeezed the oil from the seeds and used the oil while baking breads. The seeds of the sunflower were also grounded and turned into flour for making cakes and many other bakery goods. And what Americans commonly do today they cracked and ate the seed as a nutritious snack.

Beyond edible uses the seeds and the plant were used in religious ceremonies among certain tribes as to them it was some form of resemblance of the solar system, it was also used as medicine to treat snakebites and other toxic irritant injuries. The sunflower oil was also used on the skin and hair due to the high vitamin concentration it provided a denser complexion in hair and skin.

As you can see sunflowers date back and its uses are probably more than you have imagined ranging from edible, medicinal, to religious practices.

The sunflower plays a major role in our culture and many others culture. Presently all these uses are still active and that’s why large corporations and people are still growing sunflowers today!