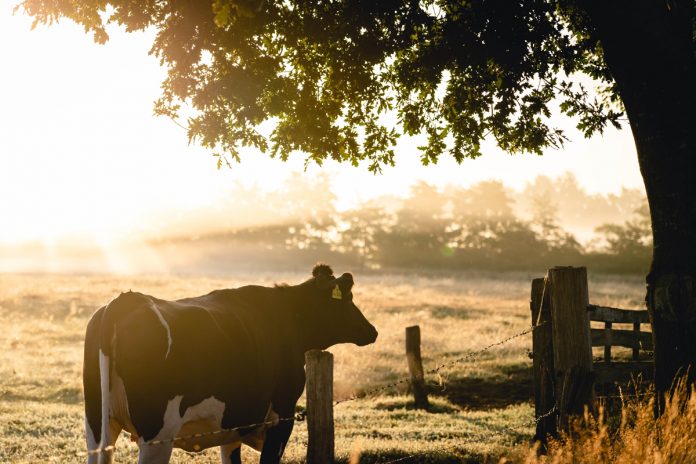 Although sometimes challenged, cattle farming and ranching plays an important role in preserving biodiversity and the habitats of local wildlife, while also supporting healthy soil. Just as the bison kept grasslands healthy and viable for centuries, cattle grazing has the same effect.

According to Dr. Christian Artuso of Bird Studies Canada, grassland bird species — such as the Burrowing Owl, Baird’s Sparrow and Chestnut-Collared Longspur — require a variety of grazed grasslands to survive in the wild. So grazing cattle helps to maintain the habitat of species at risk.

Grazing rather than cultivating crops is less disruptive to the landscape and helps sustain native grasses and grassland bird populations, which ultimately benefits the ecosystem. Recognizing the importance of cattle’s contribution to preserving native prairie and wetlands, environmental groups such as, Bird Studies Canada and Ducks Unlimited are working to help develop programs like, Graze On, to encourage and support cattle ranching as initiatives for conservation and environmental benefit.

Beyond the prairie landscape, much of the land used to raise cattle is not suitable for farming crops and vegetables. Therefore, beef farming allows land that is too rocky, hilly or dry for growing crops to become an important resource to raise nourishing food. In many rural areas, raising cattle is the most environmentally beneficial use of the land.