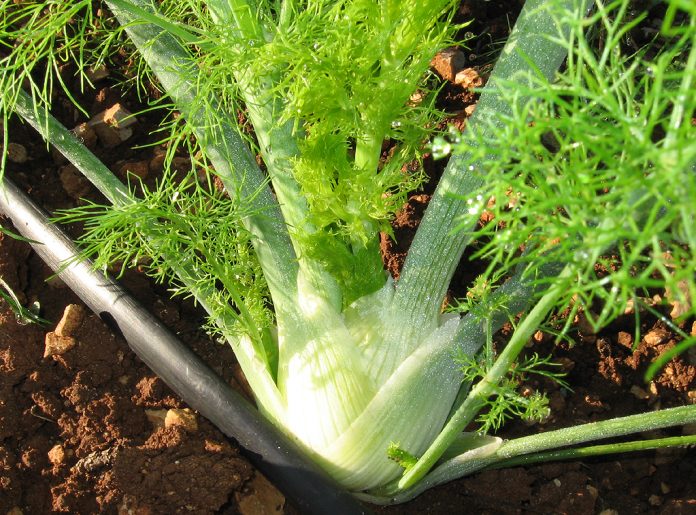 I have used herbal remedies on my family, including the pets, for decades. It helps that I’ve had training, so I have an idea what is appropriate for each age group…and each gender. With this information, you may be able to do the same with yours.

With some cautions, aloe can be used externally on the whole human members of your family. It’s best to discuss using it with the pediatrician for children under 18 months. Don’t use it on cats or dogs, as it could poison them if they were to lick it. It is useful for rashes and burns.

I don’t recommend the use of this herb by men, and women who use it should be careful. Do not give it to children or pets. It is used for a couple of reasons, one is to help regulate or start menstruation and also for the symptoms of menopause. If you are at risk or have hormone related problems (breast/prostate cancer, uterine fibroids, etc.), avoid this herb.

Children under six are unlikely to find cayenne palatable, as their taste buds are extremely sensitive. However, after they are weaned, if they show a liking for it, it should be OK in small doses. It’s safe to use it in food amounts for the whole human family, although if you are pregnant or breastfeeding, it’s best to abstain. It could upset the stomach of a dog or cat, though our cat loves the stuff. We don’t feed it to him, and we have to get it out of the house fast as he’ll dig it out of the trash…horses should not be fed cayenne, as it could cause colic.

Internally, cayenne can act as an appetite and digestive stimulant. It may also help with congestion. Externally, in creams or oils, it is a counter irritant, which can ease pain. Always test on a small area of skin to be sure it’s not too strong…particularly if you are using it on children.

Infants cannot tolerate fennel. It’s best to avoid it for any child under two. Breastfeeding mothers should also avoid it, because it can cause neurological damage to the baby. The reason most women use it is to increase breast milk. It can also be used to soothe children over the age of two. I’ve heard of no problems when fennel is used on cats, dogs or horses.

Infants don’t do well with garlic, either. However, in food amounts, it’s good for kids over the age of two. Breastfeeding women should avoid it until the child is at least six months old. Garlic can be used to treat thrush (a type of yeast infection) and as a natural antibiotic. It may also lower blood pressure. Pets can’t handle garlic, it is toxic to them. This is true of all three species.

Men are the only people who should take yohimbe, and not all of them can tolerate it. It is used to improve sexual function and in some cases of erectile dysfunction. Before taking it, speak to your doctor to make sure you’re a good candidate for it.