What Does That Headache Mean? 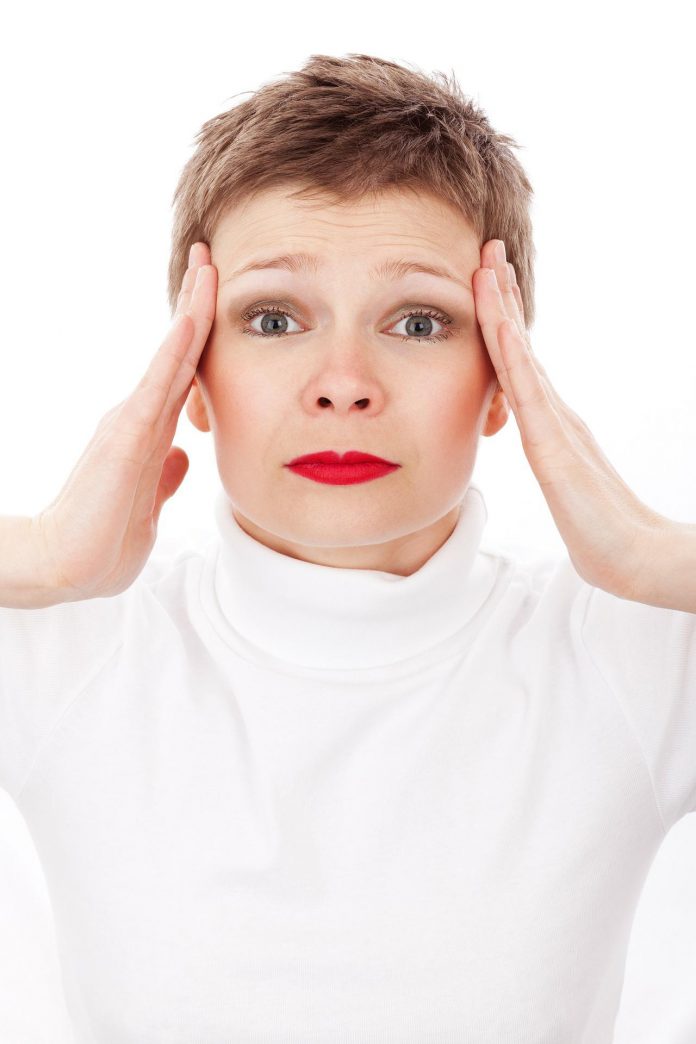 Headaches are one of the most common medical complaints. Almost everyone experiences a headache from time to time. In the large majority of cases, it is a completely benign condition which is a nuisance and does not represent any significant or long-term medical problems. However, many people worry about a headache and are concerned that it could imply something much more serious. We all know the old “It’s not a too-mah!” line and joke about it, but what do headaches really mean? Can they mean something more serious?

The answer is a definitive yes. Some very serious medical conditions can be associated with headache. However, I must state again that the very large majority of headaches do not imply anything serious. While millions, if not billions, of people on this planet experience headache in their lifetime, only a small percentage will every have a more serious, related condition diagnosed.

So how do you know? What does that headache mean? That is not an easy question to answer. In fact, there are physicians who spend their whole career specializing specifically in headache, its causes and its treatments. While there is no easy answer that covers all possibilities, this article will supply you with a handful of the most common causes and types of headaches, from the most harmless and benign to the medical emergencies. It will explain some of the differences that help to distinguish one type of headache from another. This is not an exhaustive list of every possible cause of headache, there are certainly others. It starts with some of the more common causes and moves on to more rare causes.

This article is not intended to offer medical advice. Every patient and headache is different. Only your personal physician can help counsel you about what is best for your particular situation. If you are concerned about a headache or headaches you are having, consult your doctor.

By far the largest majority of headaches that most people experience are what is known as a Tension Headache, or some similar variant. While the exact cause of these headaches is not known and probably varies from patient to patient, this benign type of headache is usually associated with stress and muscle tension or spasm of the neck, facial or head muscles. While their severity, location and characteristics can vary, they are almost always harmless and do not represent any more serious underlying problem. This is the typical headache most of us have experienced when you are over-tired, over-worked, or stressed. Tension headaches do not cause other neurological symptoms. If other symptoms are present, it should raise the question of another diagnosis.

The paranasal sinuses are mucosa-lined chambers in the bone of the skull and face. There are several of them surrounding the nasal passages. Normally, mucous secretions that are produced in the sinuses flow out of openings into the nasal passage. However, if a sinus is obstructed so that its contents cannot exit, the pressure inside the sinuses can build up. This can occur with mucosal swelling associated with allergy (allergic rhinitis or hay fever) or with infection such as a cold or sinus infection. When pressure builds up inside a sinus, it can cause pain. While some sinuses (such as the large maxillary sinuses) are in the face, most are associated with the base of the skull. This pain can be interpreted and described as headache. While these sinus headaches can occur in anyone with a “stuffed nose” of any cause, patients who have chronic sinus problems with recurrent sinus infections can often have quite severe pain associated with this condition.

A migraine headache is a specific type of headache which is thought to be of vascular or neurologic origin. They are more common in women and in some patients can occur regularly, often following a particular part of the menstrual cycle. While they traditionally are described as causing pain on only one side of the head, they can occasionally cause pain on both sides of the head as well. In addition to the headache, other neurological symptoms usually accompany the headache. For example, many patients describe having an “aura” prior to the onset of the headache. These can vary but the patient generally has some symptom that lets them know a headache is coming. They can even experience seemingly focal neurological symptoms such as a scatoma (a temporary blind spot in their field of vision) or other visual changes. Photophobia, avoiding bright lights, can occur as well. Finally, many patients experience nausea and even vomiting. All of these neurological effects do not occur in a typical tension headache and help to distinguish migraines. However, some of the symptoms of migraine, particularly the nausea and vomiting and photophobia, are similar to symptoms of more serious causes of headache such as subarachnoid hemorrhage or meningitis. Therefore, those more serious disorders should be ruled out before classifying a headache as a migraine.

→ Headache Relief – Best Essential Oils to Use & Why

Cluster headaches are a unique neurological form of headache with an unknown cause. These extremely painful attacks are usually only on one side and is often described as a stabbing or boring pain that is located behind the eye. It usually occurs suddenly and periodically, followed by periods of remission. In addition to pain, which can be extraordinarily severe and one of the most painful conditions a human can endure, cluster headaches are characterized by symptoms that seem to come from the autonomic nervous system. These include ptosis (a drooping eyelid on the same side), tearing, runny nose, redness of the eye and even facial redness, swelling and/or sweating. These symptoms all occur only on the same side as the headache. Some patients describe certain triggers that set off attacks, such as ingestion of alcohol or exposure to heat.

Meningitis is an infection of the coverings of the brain, the meninges, and the fluid surrounding the brain and spinal cord, the cerebrospinal fluid. It can be caused by viruses or by bacteria. While the bacterial form is much more dangerous and has the potential to lead to severe neurological injury and death if not treated promptly, both have similar presentations. Both cause headache as one of the hallmark symptoms. Because of the infection and severe inflammation of the coverings of brain, any movement of the head and neck can be very painful. Generally it is a severe headache (with or without a back ache as well) that progresses rapidly and is accompanied by a high fever. The patient generally has a very stiff, painful neck as well, called nuchal rigidity. It is so painful that they keep their neck very rigid to prevent any movement, even if they are lethargic or unconscious. Photophobia, as with migraines and subarachnoid hemorrhage, and seizures can occur as well. In the case of bacterial meningitis, these symptoms can quickly escalate to a progressively deteriorating level of consciousness, coma and eventually death if not treated quickly. The combination of high fever, headache, stiff neck and/or lethargy should be considered concerning for meningitis until proven otherwise. Untreated bacterial meningitis can progress quickly and can be life-threatening. Thankfully it is relatively rare.

Subarachnoid hemorrhage means bleeding into the space around the brain into the cerebrospinal fluid. While this can occur with trauma to the head, it can happen spontaneously due to the rupture of an intracranial aneurysm. An intracranial aneurysm is an abnormal bulging of the wall of an artery that feeds the brain. These weakened blood vessels have a tendency to rupture and bleed. This type of bleeding typically causes a sudden-onset of severe headache. Most patients describe it as the “worst headache of my life.” It comes on very suddenly and is usually of a stabbing quality. It can be accompanied by nausea, vomiting, seizures, stiff, painful neck and/or a depressed level of consciousness. In severe bleeds it can even lead to coma or sudden death. In patients who have a history of chronic headaches, such as migraines or cluster headaches, they will generally say that the character of this headache is different. Therefore, a sudden, intense, new headache, particularly if associated with any of the other symptoms, should be considered a ruptured aneurysm until proven otherwise. An aneurysm rupture, like bacterial meningitis above, is generally a medical emergency. An aneurysm which has ruptured is at increased risk of re-rupture. Often the second rupture is more severe and more devastating than the first. Again, this is a rare cause of headache, but a potentially deadly one.

While the brain itself does not cause pain, increased pressure inside the head or irritation of the coverings of the brain can cause headache. With a brain tumor that does either, one of the presenting symptoms of these tumors can be headache. Most types of brain tumor, whether primary or a metastases from another tumor elsewhere in the body, can cause this symptom. A new headache in the setting of new neurological symptoms should raise red flags. Other symptoms that can accompany a brain tumor are seizures, changes in vision, or sensory or motor symptoms such as weakness of a part of the body. Many different neurological symptoms are possible depending on the type and location of the tumor. Headache that is caused by increased pressure in the head is often worse in the morning or will wake the patient from sleep, getting better when upright and awake. Again, this is a rare cause of headache, but clearly one which is potentially a very serious condition.

Josh Dusick is the editor of Nervous System Diseases, at http://www.nervous-system-diseases.com, your guide to diseases of the neurological system, providing an in depth introduction that is understandable even if you do not have a background in science or medicine.