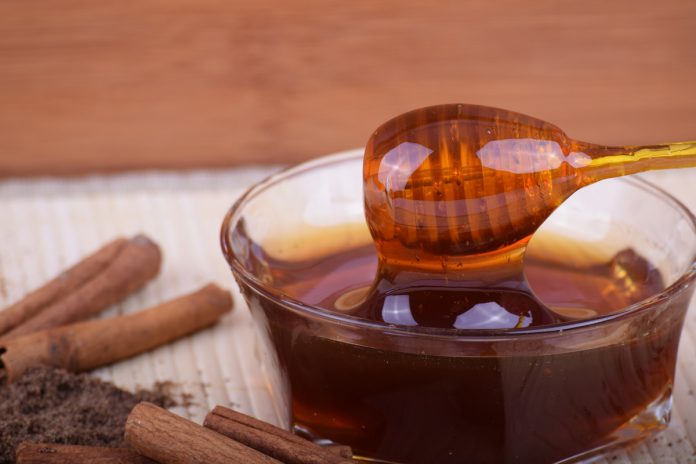 There are a great many natural remedies that you will find in your home, and in most cases you won’t need to spend a fortune on medicines and cures. Here are some common cures for some common ailments just using honey and cinnamon.

There are two wonder foods that you need to keep in your pantry at all times. These two are Honey and Cinnamon.

Did you know that honey is the only food on the planet that won’t go off. It may crystallize, but honey will always be honey and you can always use it. If your honey does crystallize, loosen the lid, boil some water and put the honey container in the hot water. Turn off the heat and the honey will liquefy again. It will be as good as new. Just make sure never to boil or microwave honey, or it will kill off the active enzymes in the honey.

Spices for the Sick: Ginger and Cinnamon

A mixture of honey and cinnamon is a great cure for a lot of ailments. Best of all there are no side effects. Even though honey is sweet, if taken in the right doses, it won’t harm diabetic patients. Here is a list of ailments that honey is known to cure, aid or prevent.

In the mornings make a paste of honey and cinnamon power for your toast instead of jam. If this is eaten regularly you can reduce the amount of cholesterol in the arteries. Your heart will be strengthened and your arteries and veins will be revitalized. To reduce your cholesterol levels, try two tablespoons of honey and three teaspoons of cinnamon with a cup of tea water. Tests have shown that this can reduce the level of cholesterol in the blood by ten percent in about two hours.

A cup of hot water with two spoons of honey and a teaspoon of cinnamon taken regularly can help and sometimes cure chronic arthritis. Try this as you have nothing to loose.

If you are suffering from a bladder infection, try two tablespoons of cinnamon and one teaspoon of honey in a glass of lukewarm water. This helps to destroy the germs that are causing your bladder infection.

If you have a common cold, one tablespoon of honey and a quarter teaspoon of cinnamon power lukewarm, taken for three days once a day, will cure most colds and also a chronic cough. It will also help to clear your sinuses. This will also cure an upset stomach and help to clear ulcers from the root.

Have I given you enough reasons why you need to keep honey and cinnamon in your kitchen at all times?