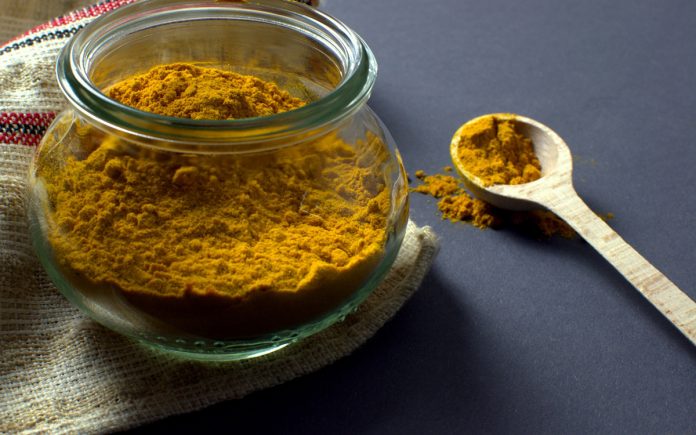 Eczema is a skin disease, which is observed as exfoliation of the skin, mostly accompanied by severe itching. In the chronic stages, there may be oozing of pus and bleeding from the affected regions. It is also commonly referred to as dermatitis.

In Ayurveda, eczema is known as Vicharchika. It is caused due to the vitiation of all the three doshas – vata, pitta and kapha. Eczema is not an infectious disease but can have skin complications that can be infectious such as Staphylococcus aureus bacteria. It can spread from one person to another. Eczema has been found to run in families. Especially if there is some allergy, then there is greater chance of eczema. Other factors that can bring on eczema are age, climate, food, stress and nature of skin. Eczema has more chances of occurring during puberty and menopause.

Useful Herbs for the Treatment of Eczema

– Babul (Acacia arabica) The bark of the babul tree is potent in the treatment of eczema. It is boiled in water and the fumes are used to foment the affected areas.

– Linseed (Linum usitatissimum) Linseed is applied on the affected regions in the form of its oil mixed with lime water. This is effective in the treatment of many skin ailments including eczema.

– Madhuca (Madhuca indica) Madhuca leaves are used to get the madhuca oil. This is applied on the regions where the eczema has occurred to obtain relief.

The following dietary rules are very important for eczema patients to be obeyed:-

– Salt must be reduced in the diet.

– Sour foods must be avoided. This includes all pickles, curds, etc.

– Bitter tastes are useful. These are obtained from vegetables such as bitter gourd, bitter drumstick and flowers of the neem tree.

– Turmeric has a soothing effect on the skin. It must be used liberally in flavoring the food. Turmeric is also useful if it is applied locally over the affected parts.

Eczema is a constitutional disease. Its cause is deep-seated within the body. Hence external medications are not effective in eczema. With such medications, the outer symptoms may disappear, but the underlying cause remains. Ayurveda attempts at curing eczema from its roots. The method used is an elaborate process to purify the blood of the individual.

The different steps involved are:-

a) Snehana – This method oleates the skin, i.e. makes it smooth using oily preparations. b) Swedana – This method induces sweating which removes the toxins from the blood. c) Panchkarma – These are the five steps to improve the blood. They include vamana (emesis), virechana (purgation), vasti (enema), siro-virechana (errhines) and rakta mokshana (blood-letting).

The Following Ayurvedic Preparations are Used in The Treatment of Eczema:

One teaspoonful of Panchatikta ghritam twice a day and one tablet of Arogyavardhini thrice a day are prescribed to all patients of eczema.

In addition, a dosage of 50 milligrams of Chaturmukha rasa with gold is prescribed to be taken twice a day along with 15 milliliters of Khadirarishta thrice a day. All treatments must be continued for one month.

Physicians would suggest massaging the area with Mahamarichyadi taila or Guduchyadi taila.

– Applying the juice of the wild almond (Terminalia catapa) on the affected parts provides relief.

– An emulsion can be made with the seeds of the karanja (Pongamia pinnata) and lemon juice. This is very beneficial if applied externally.

– An ointment is prepared using one part of sesame oil, sixteen parts of arka (Calatropics gigantica) and one part of turmeric. This should be applied externally.

– Prepare a brew of the peel of the banyan tree. Both drinking this brew and applying it externally over the affected parts show promising results.

– After meals, take one teaspoonful of Panchanimbadi choorna, which is available at all Ayurvedic outlets.

There are some other preventive methods that are necessary for people with eczema. These are enlisted below:-

– If the skin over the affected part is excessively dry, then a ghee or an oil massage will help. This will prevent the skin from erupting.

– People with eczema should take care that their bodies do not suffer from sudden extremities of climate. Hence, traveling must be done with care.

– The products of wool are not good for skins affected with eczema. Hence, people with eczema must avoid blankets and sweaters that are made of wool.

– People with eczema must take care that they do not sweat too much. Sweat can irritate the eczema.