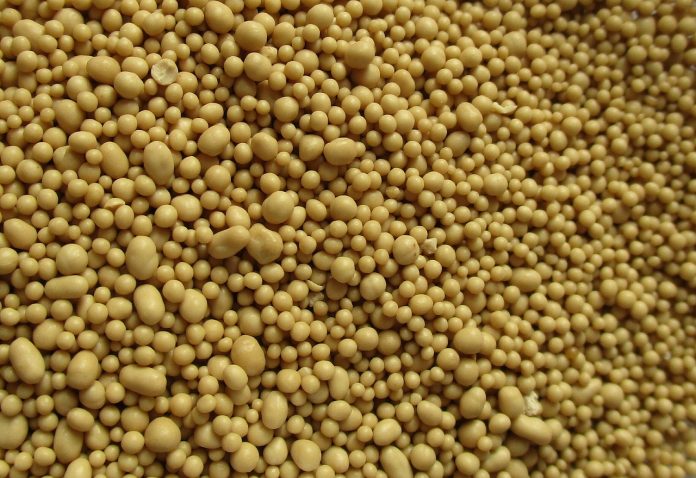 Although it is considered a trace element, chromium is nonetheless an important mineral that the body must have to function properly. The body stores chromium in the blood and also in the hair.

The primary role of chromium is as a Glucose Tolerant Factor or GTF. In simple terms, chromium is responsible for stimulating the activity of insulin inside the body. When insulin is activated, it is then able to assist in the process of metabolizing sugars. The metabolism of sugars is how the tissues and cells inside the body get the energy they need to carry out such activities as muscle building and nervous system function. It’s also what helps a person in their weight loss efforts.

Chromium does not act alone in this task. It works alongside various amino acids and nicotinic acid. If the body did not have chromium, there would be nothing to control insulin and as a result, the body could not keep its blood-sugar levels in balance.

If the body did not have insulin, it would not be able to metabolize glucose (sugars). The result would be dangerously elevated levels of glucose in the blood. Glucose isn’t supposed to be in the blood. Such a situation can lead to a condition called insulin resistance. That’s when the excess glucose in the blood gets stored as fat rather than burned as energy.

Chromium does have other responsibilities. It helps to control the blood’s cholesterol levels. Chromium also helps control fat levels. It is for these reasons that chromium is being studied for its role in reducing heart-related conditions.

Chromium is considered a trace mineral meaning that the body only requires that a small amount is present. For this reason, there are no recommended daily requirements for this mineral. It is generally accepted that consuming 300 mcg/day provides the body with the chromium it needs.

There are so many advantages of eating a nutritionally-balanced diet and among them is the fact that doing so ensures the body gets the vitamins and minerals it needs to function properly.

Since chromium is needed only in trace amounts, the instances of a deficiency are extremely rare. However, people who eat a lot of processed foods, those who follow diets that exclude certain foods that normally would be considered ‘healthy choices’ or that follow fad diets, those who go back and forth with dieting, and even those who regularly take diet pills may not be getting sufficient quantities of vitamins and minerals to reap the maximum benefits.

Pregnancy and excessive consumption of alcohol are two other factors that can cause a person to develop a chromium deficiency. When this does occur, the symptoms include a need to urinate frequently, hypoglycemic-like symptoms, a thirst that cannot be quenched, nervousness and an inability to tolerate alcohol.

Each week, over one million people enjoy a fitness and wellness program created by John Spencer Ellis. His programs are implemented in the top resorts, spas and health clubs. John is the CEO of NESTA (National Exercise & Sports Trainers Association), the Spencer Institute for Life Coaching, and the Get America Fit Foundation.

He created Adventure Boot Camp, the largest fitness boot camp system in the world. His TriActive America signature series of outdoor exercise equipment is used worldwide. John has been featured on ABC, NBC, CBS, PBS, FOX, FOX Sports, FOX Reality, SPIKE and ESPN. He is the fitness and lifestyle expert on Bravo’s The Real Housewives of Orange County and Daybreak OC (KDOC news). John is the producer of the documentary The Compass (Jan. 2009).