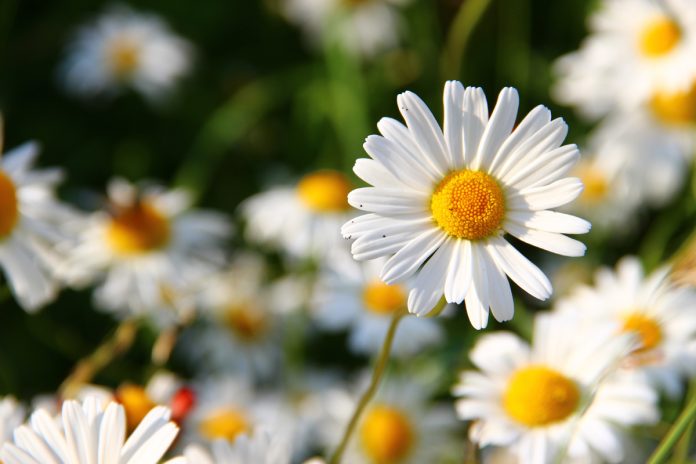 You should be familiar with the plants you intend to plant. Your knowledge in classifying and naming plants would give you the right choice to select which one is suited to your place, soil, temperature, and other requirements your plants needs in their growing period.

Different flower plants varies in their growth patterns. This is critical in your decision making before you endeavor in flower gardening.

Therefore, don’t be in a haste to enter into flowering gardening unless you’re sure you have already the knowledge to enter into.

Classification of flowers based on their growth cycle. 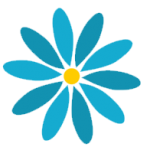 Flowers in this classification lives only in one growing season, completing its life cycle (seed, flowering, fruiting, and death) in that period.

This group includes many weeds, vegetables, and wild flowers.

The duration of a cycle is varied, it may be a few weeks to several months, depending on the species. These flowers are produced for use in the landscape including some vegetables.

This plant completes its life cycle in two growing seasons. The first season, it produces only the basal leaves, grows its stem, produces flowers and fruits, and dies in the second season.

The plant usually requires some special environmental condition or treatment such as exposure to a cold temperature (Vernalization) to be induced to reproductive phase.

Although annuals and biennials rarely become woody in temperate regions, these plants may sometimes produce secondary growth in their stems and roots.

They are herbaceous or woody and grows year-round through the adverse weather condition of their non-growing periods (winter, summer, winter, and fall) and then flower and fruit a variable number of years of vegetative growth beyond the second year.

Herbaceous perennials are those with more or less soft, succulent stems.

In temperate climates the tops die after a season of vegetative growth, sometimes dying down because of drought ,sometimes killed by frost or freezing, sometimes dying simply after effect of flowering, fruiting, and producing seeds.

Their crowns, however, and often their roots, remain alive and produce new stems and tops another season upon the appearance of conditions favorable for growth. In other words, their tops are annual, though their below – ground parts are perennials.

Examples of this group are; Asparagus ( ), rhubarb ( ), Oriental puppy (Papaver orientale), bleeding heart (Dicentra spectabilis), and many varieties of Phlox.

In tropic and subtropics climate the tops of herbaceous perennials may likewise die down, due to natural causes leading to a period of rest following flowering and seeding, or they may remain alive for long periods.

Most of the so-called “bulbous plants”, using the term in its broad sense, are to be classed as herbaceous perennials.

Though the stems of many herbaceous perennials and likewise of many annuals and biennials, become somewhat woody and those of many woody perennials are rather soft, there is seldom any great difficulty in distinguishing between them. The difference, however, is in hardness, in toughness of the woody fiber, rather than in the size or age that the plant attain.

In the case of trees, shrubs, or vines that survive for a number of years there is never a question as to how they should be classified.

Some plants, however, growing as woody perennials in their growing habitat, take on the characteristics of herbaceous perennials when grown where their tops freeze to the ground in the winter but where the temperature is not enough to destroy their roots.

One way in classifying plants is its stands in relation to the ground. Some of the types of growth forms of flowering plants are as follows:

An erect stem has no support, it stands upright at 90-degree angle to the ground level. These plants have strong stems and stiff branches which can withstand strong wind and other adverse condition.

Plants under this form are extremely inclined, with the tips raised.

These plants crawls on the ground, produces adventitious roots at specific points on the stem. Stems that grow horizontally in this fashion are called stolons.

These are vines that needs support to stand its own. If there is no support their tendency is to creep on the ground. There are three general modes of climbing; Twiners, are climbing plants that simply wrap their stingy stems around a support, another modes is the climber which develops its cylindrical structures called tendrils that are used to coil around the support on physical contact, and the other mode of climbing is by adventitious roots formed on aerial parts of the plants.

Flowering plants may be used in a variety of other ways, both indoors and outdoors. They are classified according to the following uses:

These are annual plants raised for planting outdoors in flower beds. Started from seed indoors in the off-season and transplanted later in the growing season.

These are hanging basket plants either annual or perennial, flowering or foliage, raised in decorative containers and hung by equally elegant ropes from the ceiling in the patio, in the doorway area, or from decorative plant poles.

These plants are adapted to indoor conditions. They are grown in containers, usually slow growing, and may be flowering or foliage plants.

Cris Ramasasa is a retired Horticulture teacher for 29 years and Freelance writer.