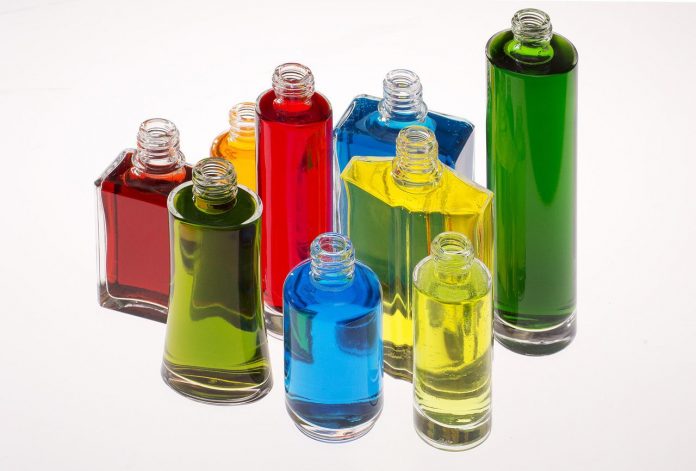 The history of color therapy is very ancient. This system of therapy was prevalent not only in India but also in Egypt, China, Greece and Persia. Even the Vedas and Jain scriptures have mentioned the significance of colors.

The practice of color therapy was on its decline in the middle Ages, and new systems of medicine like Ayurveda, Unani, Homeopathy, Allopathy had started flourishing, attracting people’s attention. Color therapy took a back seat.

The twentieth century is the period of revival of color therapy. There is evidence that it developed most in the U.S.A. People were so impressed with its successful experiments that the other systems of medicine suffered a setback. A stage came when the government of the U.S.A. had to take legal steps to ban color therapy. Later, it developed more in European countries. Many practitioners of the modern system of medicine adopted color therapy. High level research was carried out and several books were written on the subject. As the common man’s faith in and attraction towards this system kept growing, it is now being used more widely.

The system of color therapy has prospered in India in the last 50 years. People are now convinced of its miraculous results. As it stands today, it may become the top-most therapeutic system in a few year cooking. This great energy can even make cars run.

It is being practiced at several centers now and literature on the subject is also available. Some homeopaths and practitioners of modern medicine have also started using this system. In every area, a change comes only when the time is right for it.

The basis of this system is solar energy, the color and light of the sun-rays on which everyone has a birthright and can use without having to pay for it. The system is absolutely natural and simple. Medicines affected by the rays of the sun are so subtle and powerful that they can cure many diseases which other systems are unable to, or have to resort to surgery to cure them. This therapeutic system is closely related to one’s body, mind and emotions.