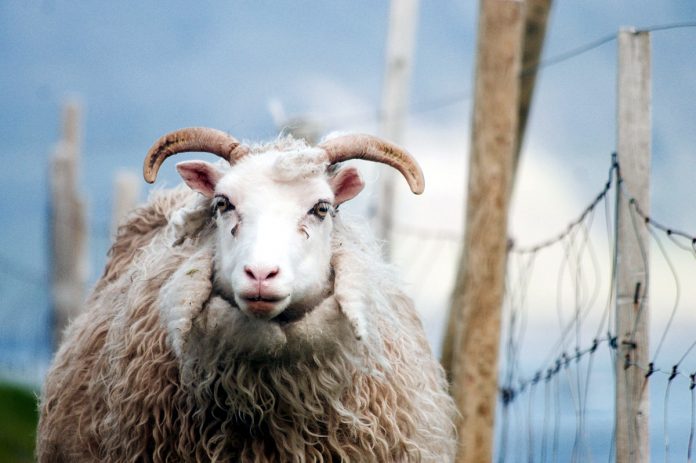 Sheep, like goats and cows are livestock that are grazers and are best kept in their natural environment. As herbivores, the sheep’s sources of sustenance are grass and shrubs. As a matter of fact, a productive sheep and lamb industry are hugely dependent on the type of open space where the sheep are raised, that is why sheep handlers and owners make sure of the optimum quality of grazing.

Raising sheep on an open area may sound uncomplicated but there is a looming danger in this scenario. Sheep are generally calm and tame compared to other stronger and more agile carnivores that may attack them. And when sheep graze in an unbounded area, they become helpless when faced with such predators. Some of these predators may include scary carnivores like wolves, pythons and coyotes. That is why to protect the sheep, the handler and owners should consider fencing sheep.

Fences may vary in types. Other fences may use the traditional method of fencing sheep such as using nets and wires. But as time passed by, fencing sheep has become more advanced. In the 1930’s electrical fencing is invented and was quickly put to use for the security of livestock. While obviously more expensive that the conventional method, the electric sheep fences are commonly used because of its advantages over barbed wire fences. Electric sheep fences can be installed quicker than wires. Also, electric fences do not harm the precious fleeces of these sheep unlike barbed wires which can tear the fleeces and skin of the sheep.

The electric fences for sheep can drive away predators at once because of the electrical shock that the predator will inevitably feel after a slight contact with the high tensile electrical fence. However, some predators can recognize the danger of these fences and can find their way to pass under the fence by digging the ground below and attack the sheep. However, at this day and age the technology of fencing sheep and other livestock using electrical methods are still evolving and providing the handlers with the best results.