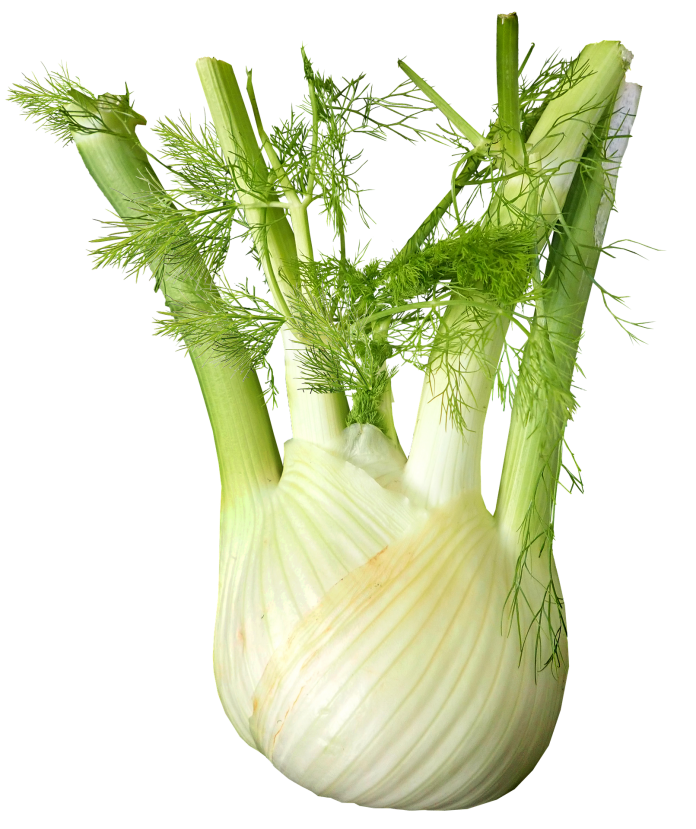 If you have ever used fennel in your meal preparations, you immediately notice the licorice aroma. That’s because fennel is a key component in licorice. This herb, though not widely used, is nonetheless quite popular among culinary experts. Most notably used in Italian cuisine, there are also quite a few health benefits of fennel that are worth mentioning.

Fennel is a yellow-flowered herb originating in the Mediterranean, but now commonly used in Europe and Asia. Fennel seeds, leaves, and roots have been used as medicinal agents as far back as ancient China.

Used for congestion, conjunctivitis, stimulating appetite (which is why most Italians serve fennel as an appetizer), fennel also increases the flow of breast milk, and it has been used to treat colic in infants. Fennel also serves as prevention against muscle spasms and helps to relieve gas and an upset stomach. Fennel is an antispasmodic, diuretic, expectorant and stimulant.

Fennel seed is used for treatment of digestive problems such as bloating, flatulence and mild spasms of the gastrointestinal tract. Fennel syrup is used for the upper respiratory tract. Externally, the oil eases muscular and rheumatic pains. Fennel and its juice contain some valuable properties similar to those in celery, which belong to the same family. But it is the essential oil that promotes relief for an upset stomach.

Used for cancer patients after radiation and chemotherapy treatments, fennel helps to rebuild the digestive system. Fennel seed, ground and made into tea, is believed to be good for snake bites, insect bites or food poisoning. It increases the flow of urine, and is gargled for hoarseness and sore throats.

Combined with carrot juice, fennel is very good for eye conditions such as night blindness or a weakening of the optic nerve. In addition, if you add beet juice to carrot and fennel, the efficacy of all three creates a remedy for anemia and excessive menstruation. Fennel is also used in drugs to treat chills. In fact, if you boil the fennel leaves and inhale the steam, it can relieve asthma and bronchitis conditions.

As you can see, the fennel herb has a variety of medicinal properties and is well respected as an ingredient in many natural herbal remedies. It can be eaten cooked or raw. If you wish to take advantage of the health benefits of fennel, you can start by making a juice of fennel and carrots, or combine these with beet juice as well. A blender or juicer will make the process easier.

Either way you partake of fennel, you will be promoting good health in using this powerful herb as part of your dietary regimen. A preponderance of evidence suggests it even promotes weight loss along with its other benefits. Fennel has now become one herb growing in popularity across many cultures, and not just for Italian cuizine anymore!