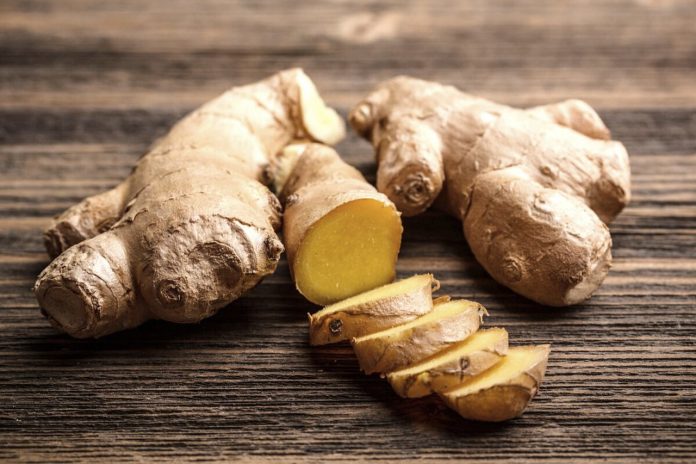 People with any form of cardiovascular disease are usually put on medications that thin the blood. Sometimes, they are put on several of them. If you are on any of these medications, you may want to approach the following supplements with a great deal of caution.

This is found in the pineapple, and is used for several complaints, including wound care, indigestion and arthritis. However, its interaction list includes warfarin, plavix and aspirin.

The active principle in capsicum is capsaicin. It is often applied on the skin for pain relief and can act as an appetite stimulant. On the minus side, it has a moderate interaction. It should be safe in food amounts, but should be watch in medicinal amounts.

There is a catch 22 with fish oil; it is a key means of raising HDL cholesterol and lowering LDL, but it can be a blood thinner. It’s advisable to talk to your doctor before adding it to your supplement program.

Like fish oil, garlic is often recommended for heart patients. It may lower blood pressure and reduce inflammation. If your doctor recommends you take it, make sure to stick to the recommended dosage.

Soothing upset stomachs and reducing inflammation are two of the benefits of ginger supplements. It may also reduce cholesterol levels. Food amounts should be safe, but check with the doctor before adding it as a supplement.

This herb may help boost concentration and memory. It may also help deal with macular degeneration and tinnitus. Besides interacting with anti-clotting medications, it also may interact with blood pressure medications.

This brightly colored herb is used in curries and other dishes. It is currently being studied as a means to treat many different conditions. Indigestion, arthritis and even hardening of arteries. It interacts with warfarin, Plavix and aspirin, but should be safe in food amounts.

Mary Bodel I’ve been a master herbalist since 2004 although my training began long before I reached that level. I believe that health encompasses more than taking care of our bodies. It involves everything from what we eat to what we read. It involves our spirit as well as our body.