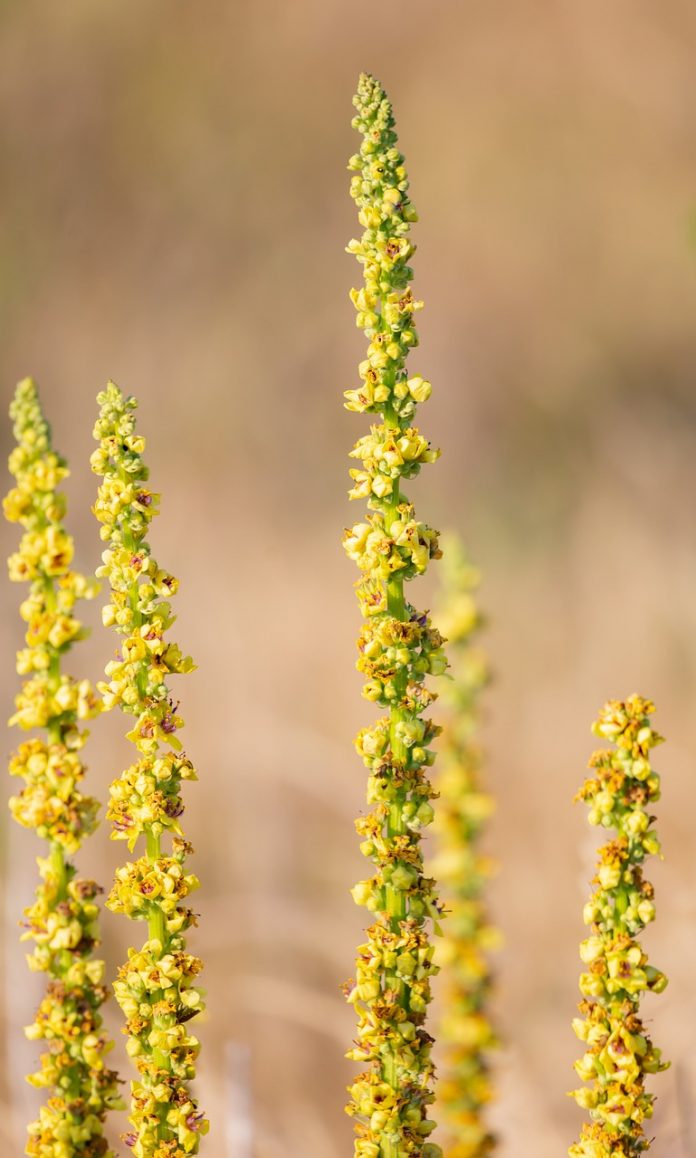 Coughing is an essential action to help clear the airways and throat. However, there are instances wherein cough suggests a symptom of an underlying condition usually obstruction in the respiratory tract. Coughing is a clear indication that the body is functioning properly because of the fact that it can defend the body from irritants coming from the lungs, throat, and other structures in the respiratory tract. There are times when coughing is caused by environmental irritants like smoke, dust, and other allergens.

In Ayurveda, cough is termed as Kaasa roga, a Kapha (water) illness, a common problem caused by irritation or stress of the Kapha Dosha. In this belief, it is caused by poor digestion wherein the food not properly absorbed by the body is changed into ama (Ayurveda:mucus). This ama combined with different motions and passages causes cough upon reaching the respiratory system.

Based on the Ayurvedic theory there are five varieties of cough namely kaphaja, pittaja, vataja, kshayaja, and kshataja. Each type of cough has its own identifying characteristics, causative factors, and their own treatment depending on what caused the coughing.

The bark of bay berry (myrica nagi) turned into powder is one effective treatment for coughs caused by long-term bronchitis.

Leaves of Betel (piper betle) are one of the most effective herbal remedies for coughing. Preparation requires crushing the leaves and adding water until the leaves are of paste consistency. It is specifically applied on the chest.

Leaves of Butea (butea monosperma) are used in treating cough due to septic and sore throats. Solution is prepared by boiling leaves in water and using the water as mouthwash in order to benefit from its healing properties.

For coughs caused by a swollen pharynx, characterized by irritation of the throat is usually treated by means of clove (Syzygium aromaticum).

The humble garlic used for sautéing is one of the most essential herbal remedies for cough particularly whooping cough (pertussis). Usual dosage is 2-3 garlic pieces taken twice or thrice daily.

Mullein is considered as one of the best herbs for cough in Eastern United States.

This is primarily because this herb has no known toxicity content. It is usually taken in the form of tincture and teas. Native dried mullein can also be used as tobacco to treat asthma and bronchitis.

Marshmallow root provides for a soothing relief for people suffering from severe coughing and other bronchial problems.

Peppermint has a natural cooling and warming effect that is very effective in treating coughs, colds, and fever. Peppermint has decongestant and astringent actions that relieve stuffiness and congestion. It is available in the form of tea, lozenges, and oils.

Wild cherry bark is a natural expectorant that can flush out phlegm. This herb is commonly used to treat coughs associated with phlegm and congestion.

Boil 4 ounces of wild cherry bark in a 500ml water. Simmer it on low heat for an hour. Drink 1 to 3 teaspoon for cough treatment.

The extracted oil thymol of thyme is used as an antibiotic and expectorant. In fact, this herb is commonly used in most commercial cough syrup formulation. Thyme in syrup, tincture, tea, and oil form is very effective in treating coughs.

In addition to herbal remedies, there are still home remedies for cough that makes use of common cooking ingredients usually present in the kitchen of many homes. This includes ginger, honey, pepper, and figs.

Due to multiple of probabilities in developing cough; it is highly essential that everyone should be informed on the simplest and most common home and herbal remedies for cough. This is precautionary so as to prevent you from rushing directly to a local drugstore or the doctor’s clinic in search for a cure to stop the coughing episodes.