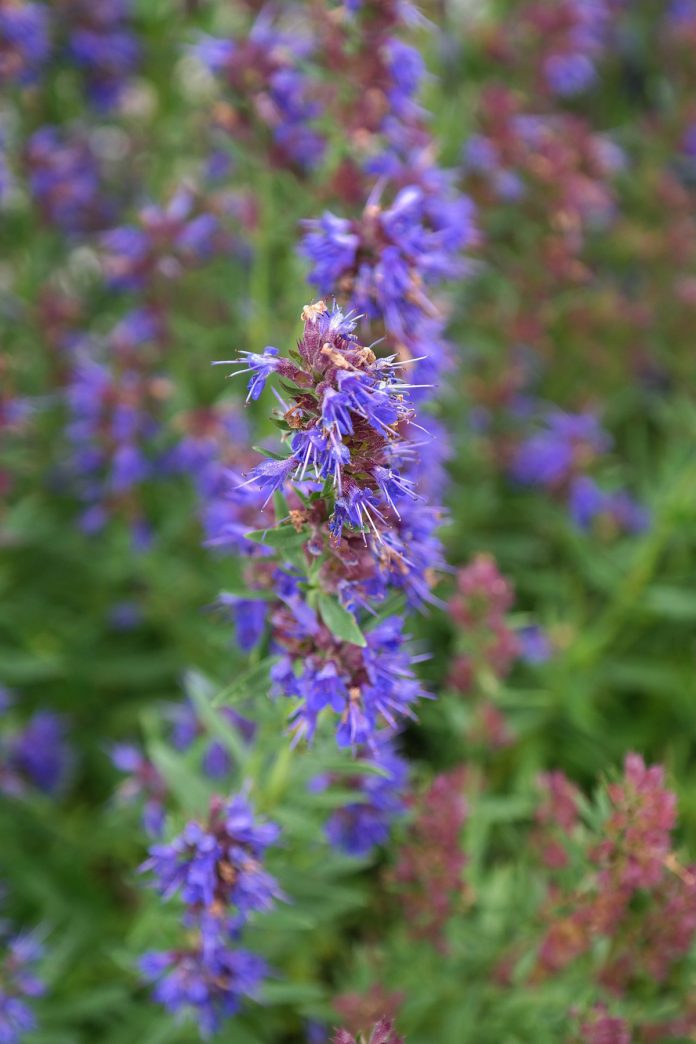 When I was old enough to start reading the Bible on my own, I noticed how many plants are mentioned. In some cases, the purposes of the plants were mentioned, though in my formal training I learned many more. These ancient plants are still in use today, and often found in the ordinary home.

Aloe has several uses, though I only recommend one for the average person. It is wonderful on burns, helping to both cool and then soothing the pain away. It has also been used as a laxative, but the amount of griping it can cause makes it less than ideal. Topical applications do not cause the laxative effect.

Linen cloth is made from the fibers of flax. The tough, stringy fibers can be spun and woven to make cool and comfortable clothing that breathes well. The seeds of the plant contain Omega-3 fatty acids, making them a good option should you be unable to use salmon oil. The seeds have to be ground before consuming, as they do not digest in the stomach. Speaking of stomachs, it can also help soothe an upset one.

Garlic is a common kitchen herb, finding its way into many savory dishes. It is also heart healthy, helping to lower blood pressure and help prevent hardening of the arteries. It has some antibiotic and antiviral effects as well. Eating it raw is best. If you can’t handle the bite, try garlic stuffed olives. The combination is tasty and extremely healthy.

The Lord told the Children of Israel to dip hyssop into the blood of the lamb and place it on the door posts and lintels of their homes the night of the last plague. While many think that is simply because it was a common weed, I am doubtful of that. It was used as a symbol of purity. Medicinally, it is used for bronchitis and other lung complaints as well as topically for cuts, scrapes and bruises. It is interesting to note that it has an antiseptic property, making it’s symbolic use even more appropriate.

When Jesus was watching the people bring their gifts to the Temple, He mentioned mint. It was one of the herbs being offered there. Mint was used as a strewing herb, meaning it was placed on floors to help mask foul odors. It was also used to flavor foods, especially meat. Stems were hung from doorways in the hopes it would overpower the smells of poor sanitation. Herbally, mint is used as an antiseptic, for upset stomachs and sore throats.

There is some controversy over Jesus’s comment about the mustard seed, but there shouldn’t be. He was talking to the people of that area, and talking about plants commonly sown. We look at the yellow mustard plant and think “that’s not big enough for a bird’s nest…”

He wasn’t talking about yellow mustard, it was the black variety. Those seeds are very tiny, and the plant grows to around twelve feet in height. That is quite large enough to hold a nest and very impressive considering the size of the seed. It was and is often used for upset stomachs, respiratory disorders and arthritis.

Saffron is the stamens of a type of crocus. The reason it is prohibitively expensive has to do with the method of harvesting. Each individual threat has to be hand picked from the flower, it is not automatic. It was used to flavor foods, and believe me, a little dab will do you. Herbalists sometimes use it for people suffering from gout, though usually only in food amounts.

Wormwood is an actual plant. It’s a member of the chrysanthemum family and can be highly toxic. Vermouth used to be flavored by the aromatic qualities in it, but one little side effect made it unpopular after it was discovered. It can cause irreversible brain damage leading to incurable insanity. If you enjoy vermouth, make sure it doesn’t have that problem. It seems appropriate that it was predicted to poison the waters in the end times.

There are many more herbs used in the Bible. Entire books have been written on the topic. All of these plants show the wonder of creation and the glory of God.