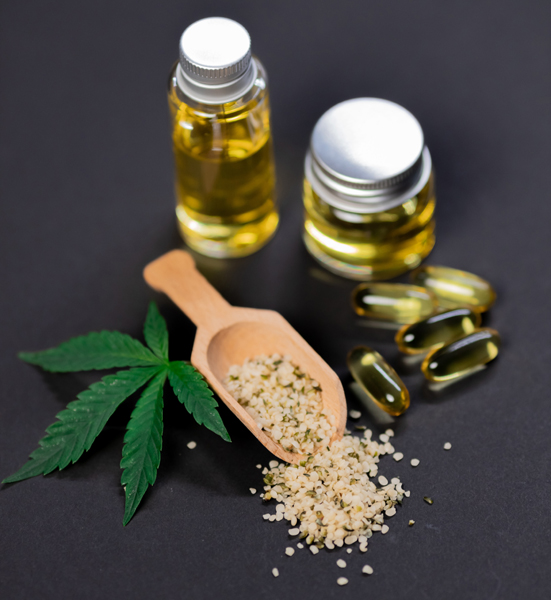 For centuries, marijuana has been used as medicinal drug. Marijuana (cannabis) is a mixture of the crushed flowers and buds of female hemp plant. Marijuana is the most used illegal drug. Medical studies have shown that marijuana has a number of therapeutic effects. This is due to the active ingredient delta-9-tetrahydrocannabinol (THC), in marijuana. For instance, cannabis has been described as an analgesic (pain reliever) as far back as 200 AD. Below is a list of the medical benefits of marijuana:

Marijuana has been shown to be effective at preventing nausea in patients going through treatments for Cancer and AIDS.

Marijuana has been shown to reduce intraocular pressure in humans who have glaucoma, a disease of the eye affecting a great many people.

Marijuana has been shown to be an appetite stimulant which is beneficial for people suffering from conditions and being treated for conditions that cause them to lose their appetite. It has also been shown to be effective at maintaining body weight.

A Brazilian study on the effects of marijuana on epileptic patients showed that 4 were free of convulsions and three had some improvement after using marijuana.

An Australian study in 1987 reported significant improvement in sufferers of Tourettes Syndrome when they smoked marijuana.

Over the last twenty years, the use of marijuana or cannabis extracts for medicinal treatment has been widely studied. Many studies have been completed that document the benefits of medical marijuana in such areas as an anti-asthmatic, anti-rheumatic, and anti-inflammatory. There is no evidence showing that the use of marijuana causes brain damage. In fact, because marijuana is psychoactive drug, it stimulates specific receptors in the brain. Unlike alcohol and harder drugs, it does not cause brain damage. Marijuana actually boosts the alpha-wave activity in the brain which is associated with relaxed states.

Following the publication of two 1977 JAMA studies, the American Medical Association (AMA) declared its support for the decriminalization of marijuana. The benefits of medical marijuana for medical use speak volumes. When considering the legalization of cannabis, it is important to consider the number of people it can help.

Brian writes about medical marijuana, including topics at .