Mediterranean Herbs and Their Health Benefits 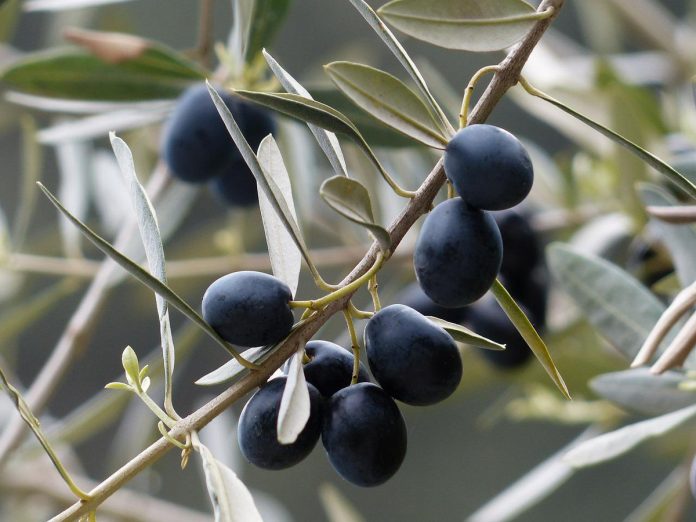 While Italy is the most common country associated with the Mediterranean, there are quite a few countries that border it. This sea touches Asia, Africa and Europe, and there are many cuisines involved. There are a lot of differences in the herbs used in these countries, but there are many similarities as well.

We know from the Bible that aloes grew in Ancient Israel, and it shouldn’t be a surprise that they are found in other countries of the region. While not usually eaten, the succulent is widely used for burns and other skin conditions.

This plant is usually found in the northern countries of the region, such as Greece, Italy, France and Spain. Although it is good in cooking, it can also ease an upset stomach and may help deter pests.

The southern countries tend to use ginger more than the northern ones do, though that is changing. It is a spicy additive to many dishes. It can also soothe an upset stomach and may prevent motion sickness.

The use of olives and olive oil seems to be region wide. This is probably due as much to health benefits as the cooking uses. It can help heal wounds, lower cholesterol and decrease blood pressure.

While the tea plants themselves originate in China, the use has spread worldwide. In Libya, for instance, both green and black tea are used. Black tea is part of a social ritual, and is served thick and sweet. The green is served at the end of a meal to help aid digestion.

This is largely used in the southern countries of the region. The yellow rhizome originates in Asia, but has traveled widely. It adds both flavor and color to dishes, but also provides some health benefits. A few uses include arthritis, cancer and lowering of cholesterol.