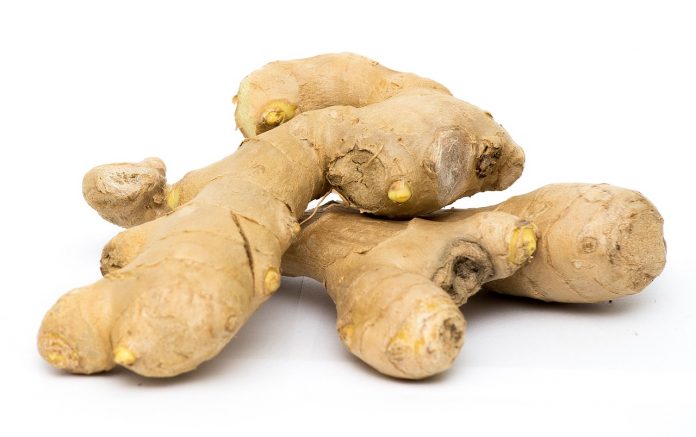 One of the worst experiences I’ve had with motion sickness was on a whale watching expedition. It was the day after a major storm and I took the precaution of some Dramamine. I thought nothing of how I’d feel, and boy did I pay.

Even if there had been a whale to watch, I wouldn’t have appreciated it. Every tip the crew gave failed, and it hadn’t occurred me to prepare anything herbal. The worst of it occurred when a relative sat down next to me and began asking me questions about dinner…

Since then, I have educated myself, and there are things that you can do. Some ahead of time, some at the beginning and one that may help even after it’s in full swing.

I approach all alternative remedies the same way. If I can’t find scientific backing, I have to find some way of proving it, even if I’m the lab rat. Acupressure is one such remedy. I was skeptical until I had a massive headache and no way to help it. Someone showed me a set of movements and instant relief.

My sister also has motion sickness and she discovered the bracelets that can be used to mitigate the problem. It’s hard to explain, but it seems to resolve the problem in many people…including a skeptic.

Like olives and lemons, this is about saliva. Saltines (sometimes called soda crackers) can absorb saliva and stomach acid, mitigating the effects of motion sickness.

This is sometimes called syrup of coke, and is used in many types of nausea and vomiting. Care has to be taken because it can interact with medications. Check with your pharmacist to see if anything you take will interact.

Studies are mixed, but it’s believed that ginger can reduce acids. What most people that use fresh ginger do is to place a piece between the gums and cheek. From there, the juices seem to promote relief from motion sickness.

It is always a good idea to check with your doctor or your pharmacist to make sure any of these methods won’t interact with any condition or medication you take.