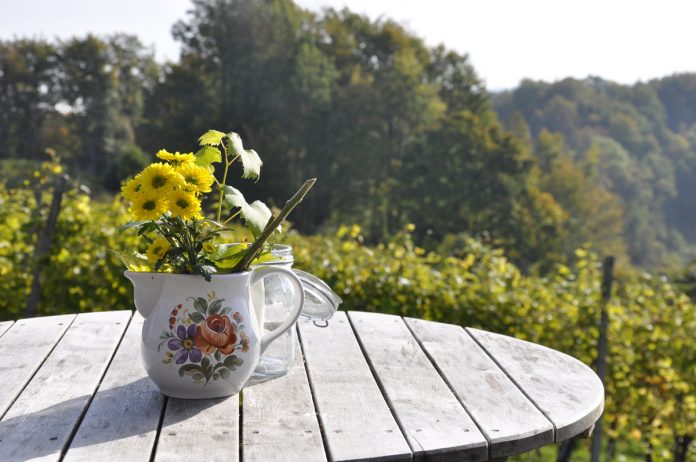 My grandmother was an eco warrior. She just didn’t know it! She certainly wasn’t alone because most of her generation had everyday routines that were far more environmentally friendly than modern lifestyles. Going green might be all the rage at the moment but we could all do a lot worse than taking a look back at our grandparents for inspiration.

She Had Her Own Vegetable Garden:

Some of my earliest memories of my grandmother are her doing work in her backyard vegetable garden. Modern environmentalist trends may treat sustainable gardening as hot and trendy. For my grandmother, however, it was a necessity rather than a luxury. She didn’t grow up with supermarkets on every corner. If they wanted to eat well they needed to grow it themselves. If they grew too much they would can them so they could enjoy their own homegrown vegetables throughout the winter.

My grandmother would never have heard of food miles but by having her own vegetable garden it meant that her meals had food feet rather than miles. It also meant that the meals she cooked were mostly prepared with seasonal produce. She would be so trendy in foodie circles today!

→ Designing your Vegetable Garden – An Introduction to the Classic Designs

She Used Cloth Diapers for Her Babies:

If we are honest, many of us are down right frightened by the idea of dealing with cloth diapers. When my grandmother had her babies disposable diapers simply were not an option. She didn’t have fancy washing machines to help her deal with the less appetizing aspects of diaper changes. Yet, she managed to make it through.

She Darned Her Socks:

We live in a disposable society. That extends to the items of clothing we wear. We throw them away as the winds of fashion change and thing nothing much of it. That would have been unthinkable to my grandmother. In fact, clothing didn’t even get thrown away when they became damaged. If somebody in the family had a hole in a sock, for example, it went onto a mending pile. When she found the time, my grandmother would then get out her sewing kit and darn those socks.

Not only did this mean that the family saved much needed money but also that less clothing had to be produced in their names. If we all decided to reuse our clothing we could have a serious impact on the need for industrial textile production. As a result, there would be less pollution from that energy and we would all be more environmentally friendly.

My grandmother and the many other grandmas from her generation may not have thought of themselves as being pioneers of the environmental movement. However, they set standards in their lives that would those of us wishing to be more environmentally friendly could benefit from adopting in our modern lives.

For more ideas of how to become more environmentally friendly in your own life be sure to visit http://environmentally-friendly.com Here you will find a plethora of information on environmental issues and how to go green.