Pioneer Children and Their Clothing 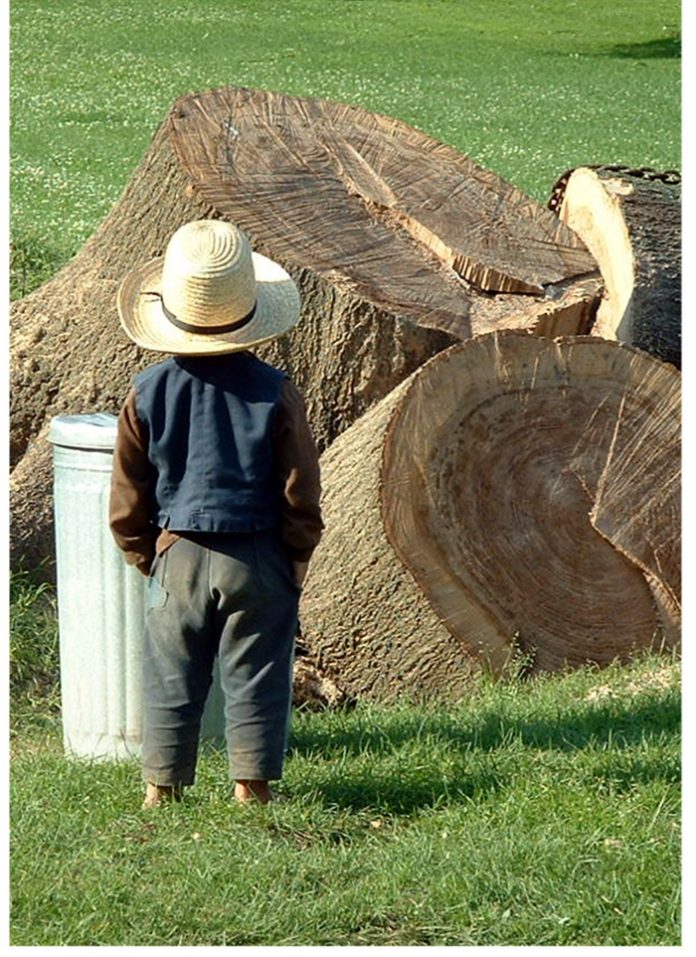 Pioneer children had several types of clothing and various accessories that went with them. They had their sleeping clothes, their work clothes and their formal clothes.

The sleeping clothes usually consisted of a long sleeved night gown and a cap made from cotton or flannel. They were available in several colors and even prints. Sometimes they had little embellishments such as ribbons.

Every day pioneer dresses for little girls were usually ankle length to keep the hems from dragging in the dirt or mud and usually buttoned down the front to the waist line. Little girl’s dresses, just like women’s dresses, all had long sleeves to protect skin from the harsh sun. There were no seasonal fashions like we have today. Long sleeves were worn year round. Little pioneer girls almost always wore slips and pantaloons underneath their dresses and aprons or pinafores and bonnets as outer wear. Every girl, of course, had to wear stockings and pantaloons for modesty and the aprons protected their dresses from getting dirty or torn. Aprons were also useful for carrying heavy loads back and forth from the field to the house. The long brimmed bonnets had a big ruffle in back to protect the neck from the sun and wind. Bonnets almost always matched either the dress or the apron. Sometimes, in the spring and summer, girls would make wreaths of flowers to wear in their hair.

If a girl was lucky enough to have a formal dress, it was usually made of finer cotton or silk and dressed up with ribbons and laces, puff sleeves, gathered tops, and fuller skirts with lacy pantaloons and tiered petticoats underneath. Sometimes, though, the only thing a poorer child might have, to make her every day dress look a little fancier, was a ruffle to add to her collar.

The working clothes of pioneer boys usually consisted of long sleeved cotton shirts, buttoned all the way up to the neck. The shirts were long and full and were usually used as their sleeping clothes. Pants were also loose fitting, button fly, knee length fabrications, also known as knickers, made from cotton, linen or wool. These were worn until the age of 12 or so. If a young boy was from a poor family, he might be forced to wear his father’s cast off long pants. All pants, whether long or short, were usually high waisted and held up by suspenders that crossed in the back rather than with a belt. The pants came in solid colors but stripes or plaids were popular when available. Many boys wore overalls made from the sacks that grain came in because the strength of that fabric made for good working clothes. Around 1850 or so, jeans were invented and were widely distributed due to Levi Straus. Today, jeans are the most popular pant for boys and men and women and girls.

Back in the pioneer days, boys, of course, didn’t wear bonnets like the girls. They wore low crown straw or felt hats with big wide brims and sometimes coonskin caps. Here are some photos of boys in their straw hats and girls with their bonnets and shawls. On Sundays, they’d add a vest and/or coat and a tie that looked more like a scarf than the men’s ties you see today.

Back in pioneer times most people had to make their own clothing. There were no department stores or malls like we have now. And there was certainly no online shopping so everyone had no choice but to fend for themselves. They didn’t really mind because, besides hard work in the fields or with the animals or cooking over a roaring fire, there was really nothing much else to do. The men might make boots and shoes or coats from animal hides but all other clothing was made by the women folk. Sewing was the most important skill that a girl could learn and she usually learned it from her mother. It was a mother’s job to do all of the spinning, sewing, knitting and crocheting. Until a girl was old enough to help, most mothers worked their fingers to the bone to make sure their children weren’t running around half naked. It was very rare for a child to get the gift of new clothing. Most items were hand me downs which had been mended over and over again. Strange as it may seem, coats and sweaters were usually luxury items for pioneer girls. To protect themselves from the cold many pioneer girls had to wear 2 dresses together with several slips and petticoats. The lucky girls had shawls or capes to wear in winter.

Not all pioneer children had shoes to wear but the shoes of those who could afford them might have been made from the skins of animals like cows or deer or even buffalo. Socks and other woolen objects might have been made from shearing sheep or goats and spinning their wool into threads and fibers. The finer threads and yarns used for knitting underwear, hosiery and stockings was usually store bought, most likely from a mail order catalog. Yes, they did have mail order catalogs but items ordered didn’t come to the house. They had to be picked up at the general store. Coarse fabrics could be made from flax (linen) and cotton fibers and wool. All of these materials provided an array of different natural earth tone colors but more vibrant rainbow hues could be created from dying cloths with nuts, flowers, berries, leaves and bark.

If you want to know more about the lives of pioneer children, use the key words, Pioneer Children, at Amazon and write down the book titles that are listed. You can either purchase the books from them or check them out at your local library.

Summer Friendly Tips for Your Screened-in-Porch

Camping for Beginners – The Complete Checklist